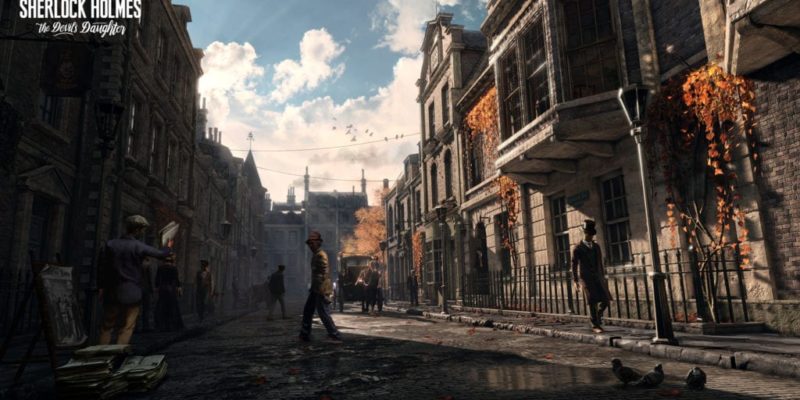 Frogwares will be releasing another of their dependable Holmes titles next year, with Sherlock Holmes: The Devil’s Daughter. “Spring 2016” is when you’ll be seeing this one appear on PC.

The eighth entry in the series promises “numerous suspects in each investigation”, and choices that can drive the case in unexpected directions. There will be five different cases in all in The Devil’s Daughter, though it’s not stated whether these “confounding” mysteries will ultimately be linked.

This time around, Holme’s world is said to be “an expansive landscape of playable terrain” which sounds sort of open world-ish, but could also be describing distinct, self-contained hubs or something similar.

In The Devil’s Daughter you can expect Sherlock Holme’s robust logic to be “overwhelmed by family stories, irresistible emotions and an occult revenge”. Blimey. Mind you, he’s gone up against Jack the Ripper before in Frogwares’ series, so anything is possible.

Here are a couple of promising-looking images. 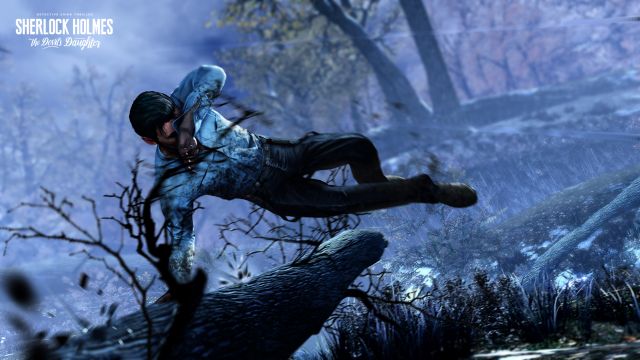 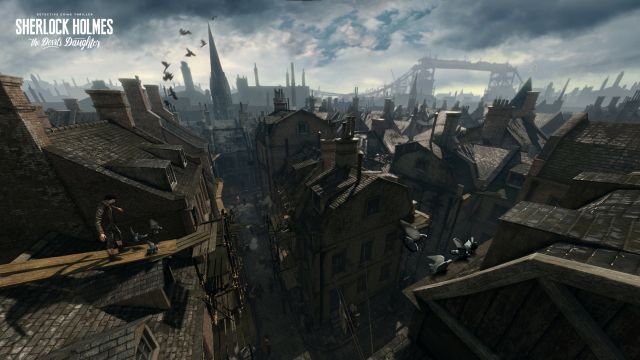