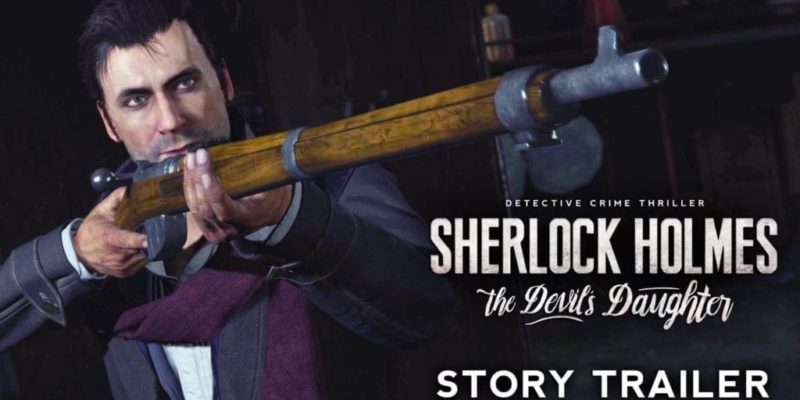 Sherlock Holmes: The Devil’s Daughter has received a brand new story trailer that included a negative surprise for gamers on North America.

The game has been delayed in North America and will now release in summer 2016 on PC, PlayStation 4 and Xbox One through retail and digital stores.

In Europe, The Devil’s Daughter is still set for release next week on June 10, as you can see in thetrailer below.