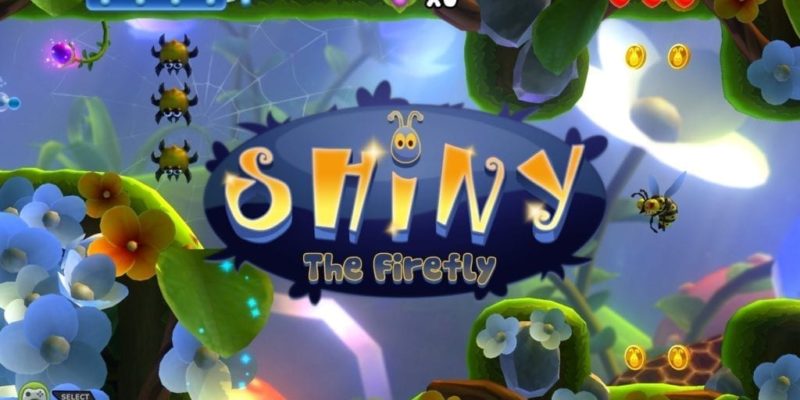 Shiny The Firefly will release on Steam today – published by Headup Games and developed by Stage Clear Studios from Spain. You can find the game on Steam here.


About the game: Shiny the Firefly is a challenging platformer, set in an atmospheric, delightful environment. Control Shiny, a brave firefly, on a quest to find his children who have been scattered all over the mysterious garden, following a terrible accident. Master tricky trials and solve demanding puzzles on this odyssey. You’ll need stealth to protect your children from deadly dangers and to fend off nasty enemies. Beside big boss fights, you’ll also encounter many dangerous garden dwellers, such as the stubborn mosquitoes, hungry toads, mischievous plants, sneaky wasps and endlessly long centipedes.