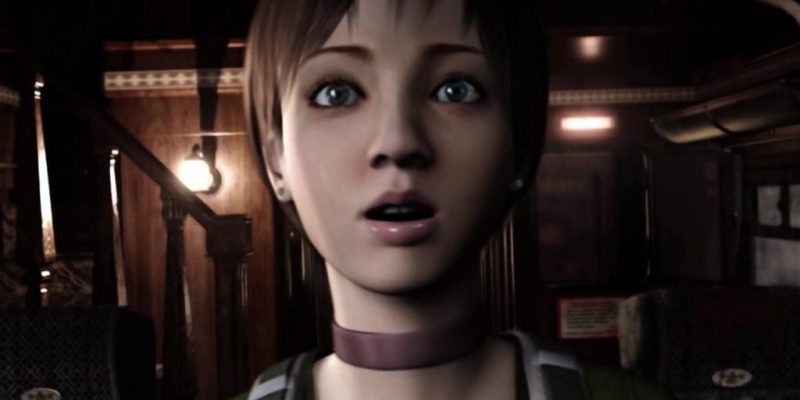 The first trailer for the HD remastering of Resident Evil Zero has been released, showing protagonist Rebecca Chambers fending off the unwanted affections of a number of zombies.

Resident Evil Zero is, as the name implies, is a direct prequel to Resident Evil and shows how Rebecca found herself in the mansion in the first place. Originally released on the Gamecube in 2002, this HD remaster will presumably be quite a lot like the Resident Evil remaster with prettier graphics, tighter controls, and the like.

The trailer below shows off how it’ll look, and also gives your ears a sampling of some amusingly rubbish voice acting. It wouldn’t be a Resi game without some crap dialogue, though, eh?

Resident Evil Zero is due to hit PC in early 2016.