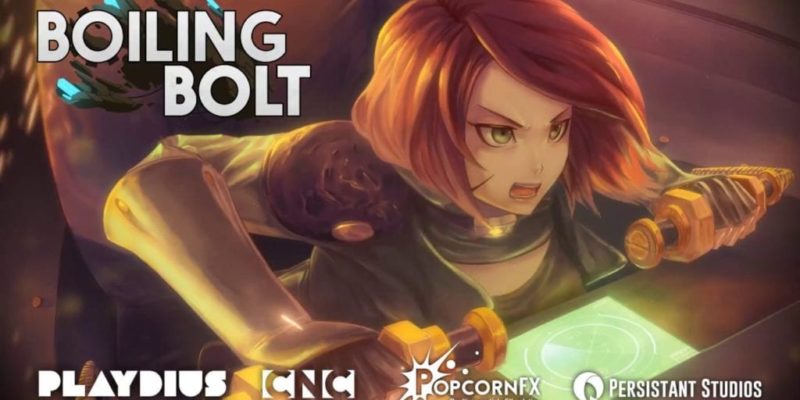 In this shooter, soldier June is on a mission to save her island against an evil threat. By utilising an array of weaponry such as a Plasma Whip, Thunder Lock, and Warp Launcher, players can tackle five levels with 30 challenges and play three different modes including Arcade, Free run, and One Shot One Kill. There’s also ship customisation for good measure.

The game comes with a solo and co-op mode and it’s available today on Steam. Boiling Bolt also comes with co-op play in case you were wondering.

A previous version of this story referred to the game as ‘Boiling Point’ throughout; because we’re obsessed with the weird shooter from 2005 of that name, apparently. Apologies.