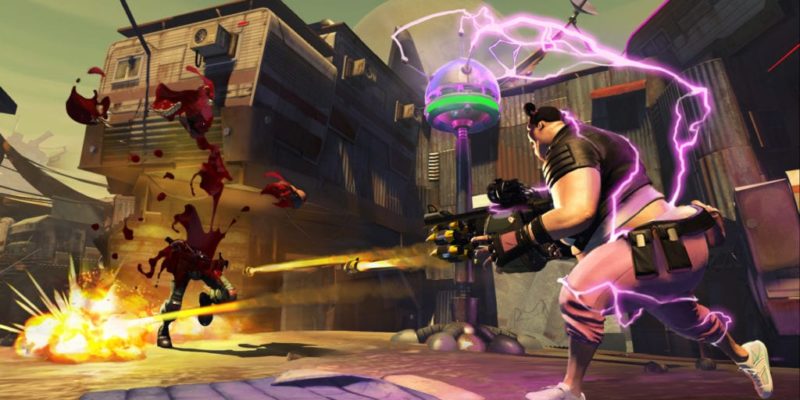 At the start of 2014 a new fast-paced shooter was launched on Steam called Loadout and it was actually pretty decent. Today developer Edge of Reality has announced it is being closed down.

In a post to the community, the developer has decided that the time has come to pull the plug and there are numerous reasons why now is the time to call it a day.

The first reason, and we have seen this a lot in the past couple of weeks, is the introduction of Europe’s GDPR privacy laws. According to the developer, they simply don’t have the resources to make the changes needed to comply with the new laws and a large portion of players are based in Europe which makes it impossible to continue as it would exclude a large portion of their players.

The second issue is their cloud provider which is shutting down the product they use which would mean porting the game to a new system. Again GDPR could be the reason the provider’s service is shutting down and the cost to move elsewhere is too expensive.

The final reason is rising costs of servers while Loadout’s revenues remain flat. This would push Edge of Reality into debt.

It’s a real shame to see smaller developers struggling with GDPR and we have to remember that it takes money to keep games running and all the reasons for closure in the case are perfectly valid.

Loadout shuts down on 24 may, the day before the GDPR laws come into force.