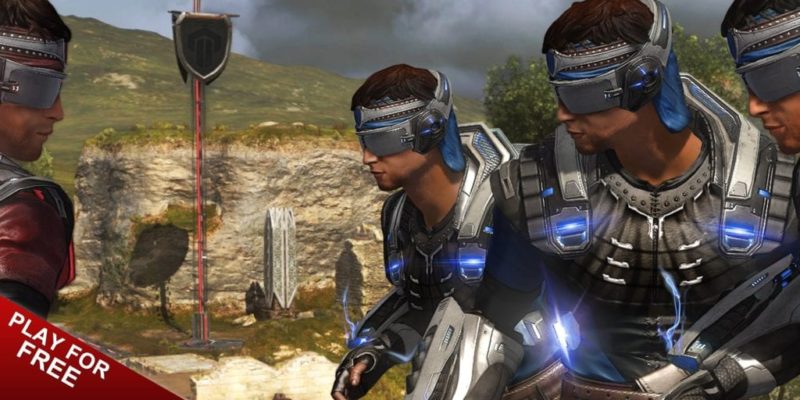 If you haven’t tried out the rather good arena shooter Shootmania Storm, now’s your chance: Nadeo have released a demo.

The demo (sized at around 1.5GB) offers the game’s Elite mode for free. Elite is a 1v3 mode in which one player has three armour points and a laser, while the team of three only have one armour point each and are armed with four rocket launcher shots.For victory, the solo player has to either kill the entire enemy team, or capture the point that they’re defending.

You can pick it up via the official website here, although the Shootmania Storm demo is apparently also available on Steam and Uplay – and playing it gives you the chance to win a PlayStation 4 or “VIP access to Shootmania.” If you’re still not convinced, there’s a trailer composed of community replays that show off what’s possible in the game below.