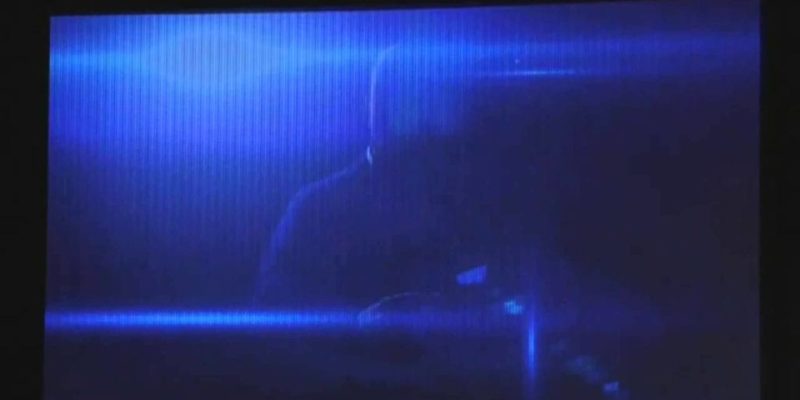 Firaxis has sparked a touch of internet speculation with a short trailer shown during its PAX East panel (and re-shown below, courtesy of g4mers.pl). It pretty much confirms that more XCOM of some description is on the way from the developers; be that a full sequel, or an expansion pack of some kind.

The watery sounds accompanying the 2K logo at the start may indicate something related to Terror From The Deep (the original X-Com’s sequel, which took the fight below the waves,) or could just be there to throw us all off the scent.

Mr. Gravelly Voice says that the war is continuing against a new threat, so that would fit with the above. Could be time to start researching advanced scuba gear.