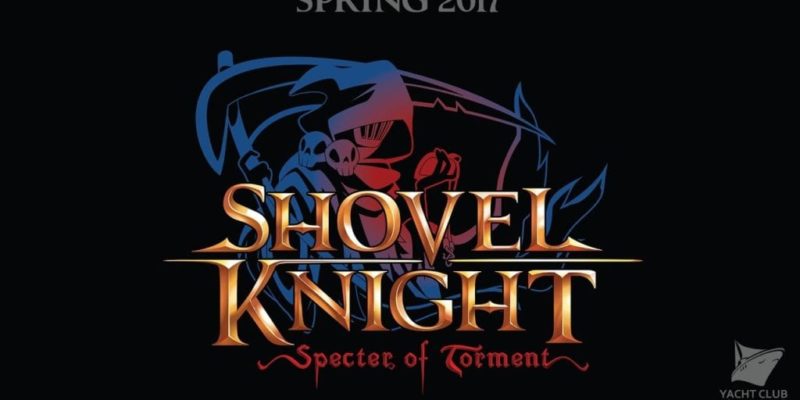 As Specter Knight, your task will be to recruit the Order of No Quarter for The Enchantress. The developers are promising “new areas, new music, new enemies, new objects, new boss fights, new weapons, new armors, and way, way more than ever before.” A lot of newness, frankly.

Specter of Torment will be released in Spring 2017 on PC. Here’s the trailer.

The Walking Dead: A New Frontier gets first gameplay trailer