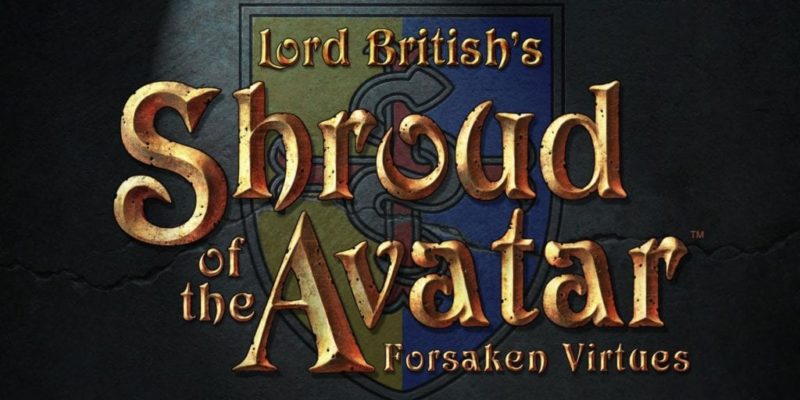 Lord British easily raised the funds for his new RPG Shroud of the Avatar and this is how it’s shaping up with a recap of what to expect.

This video comes with some super cheesy voiceover charting the long history of Richard Garriot’s RPG development leading up to this latest project. If Mr British manages to capture the magic that made Ultima such a classic series then Shroud of the Avatar will be worth checking out when it’s done, or before if you pile in some cash now.

Shroud of the Avatar’s  big selling point is the fact that this RPG is truly player driven with multiple ways to play the game, either solo or with friends,  and you can also choose who you play with. That in itself is a big plus point if you’re fed up of the typical MMO model.

More than $4 million has been raised through crowdfunding since their Kickstarter launched back in March 2013 and it took just over a week to reach its goal. This proved there’s still demand for his developing talents and we’ll just have to forget Tabula Rasa ever happened.

Now be prepared for some excellent narration in true RPG cheese fashion.