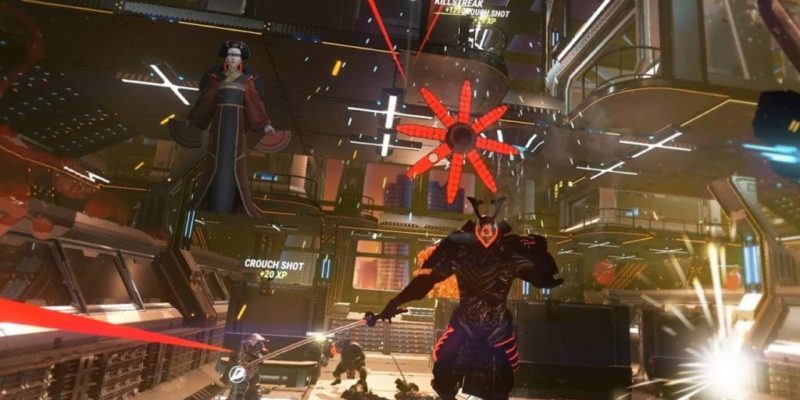 VR gamers will be disappointed to hear that the ninja-fighting action title Sairento VR release has been delayed slightly.

The game was scheduled for release in early January but has been delayed so they can “improve the game even more”. There are apparently still bugs to squash and they are looking to make the “AI smarter”. The Steam release delay also means that an Oculus Home release will also be pushed back so for further testing on that platform.

Despite the delay, an update will be released on 19 Janu which was the original release date which will add the following:

Mixed Realms apologises for the delay and I think most players will agree it’s worth waiting a little longer because Sairento VR is looking like a really strong VR release.