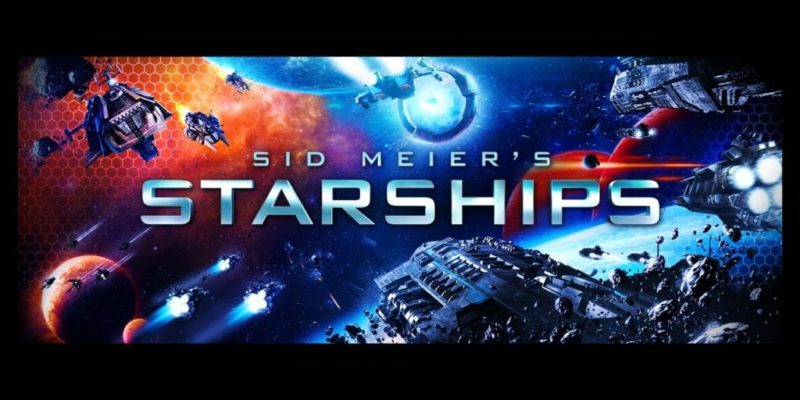 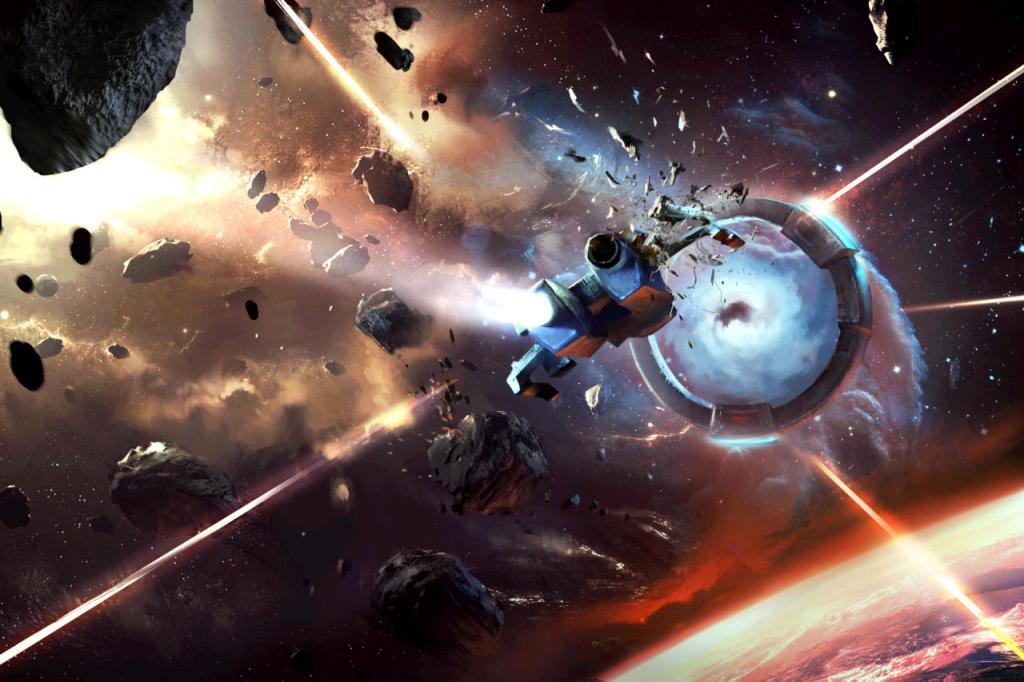 Sid Meier’s Starships is a tie-in with Beyond Earth and it’s coming to PC this year.

The new turn-based based title is coming to the PC at some point early this year and it’s all about traversing the galaxy with a fleet of Starships in an attempt to create a planetary federation. Players will have to undertake missions which will include “dynamically generated tactical combat” which 2K say should offer replayability.

“What happens after we colonize our new home and eventually build starships to take to the stars? What has become of our long-lost brothers and sisters from the planet Earth?” said Meir. “My goal was to create an experience that focuses on starship design and combat within a universe filled with interstellar adventure, diplomacy, and exploration.”

According to 2k, Starships will have some kind of cross connectivity with Beyond Earth but what that will involve is still unknown. Here’s your obligatory announcement trailer and shots.

By Laura Shortridge-Scott58 mins ago
News