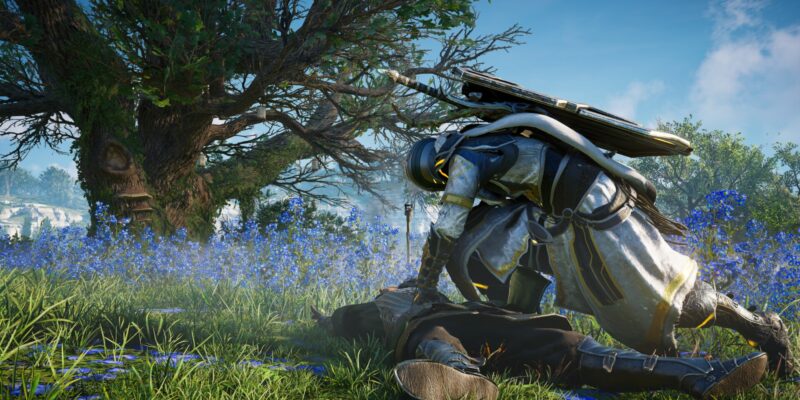 While exploring Francia’s world map, you’ll probably spot a distinct icon of a fleur-de-lis with crossed swords. This icon actually represents the locations of the Frankish Nobles, three siblings who lost their status due to the arrival of the Vikings. They’re ready to challenge Eivor to a duel to the death. Here’s our Assassin’s Creed Valhalla: The Siege of Paris Frankish Nobles guide to help you battle the Hunter, the Duelist, and the Cavalier.

The three Frankish Nobles in Assassin’s Creed Valhalla: The Siege of Paris are located in Les Trois Pignons (Melunois), Guido de Roca (Amienois), and Les Champs Bleus (Evresin). They have power levels that are scaled higher compared to Eivor’s (in my case, they were 505 PL).

Once you do beat each sibling, don’t forget to confirm the kill. You’ll level up and acquire some nifty runes, too. Likewise, you’ll receive a note telling you about another sibling’s whereabouts, but I’ve already marked their locations on the map. 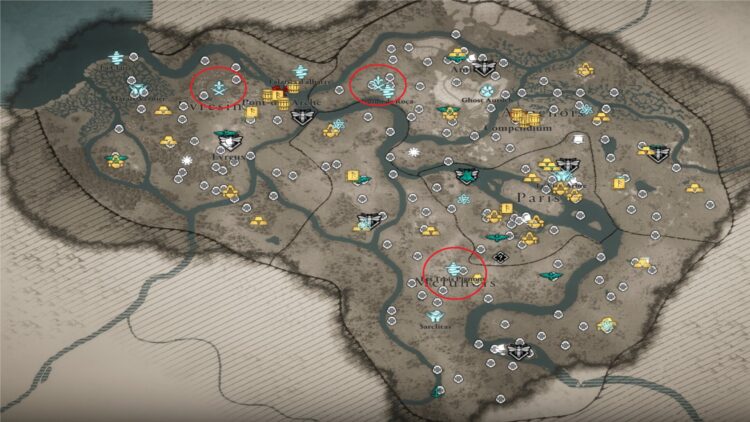 The Duelist is found in Guido de Roca. When you approach him, he’ll tell you that his admirers are watching (they’re just sheep).

This guy uses quick attacks with his spear, including a multi-hit combo and a ground slam. When his HP is low enough, he’ll also ignite the spear to cause additional fire damage. 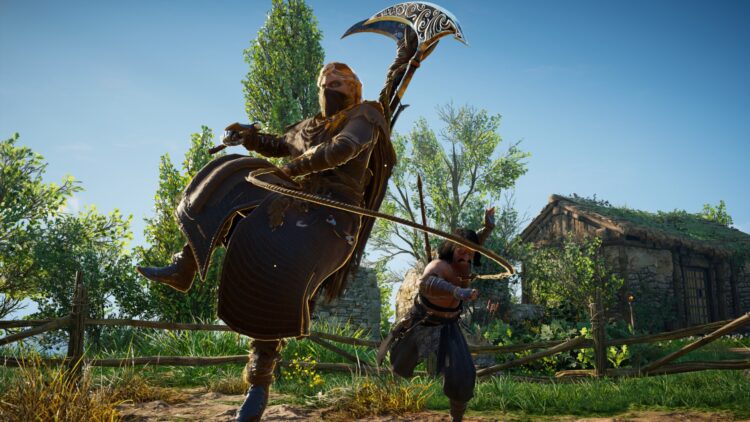 The Hunter is in Le Trois Pignons. He’ll only appear once you’ve opened a small chest. After grabbing the loot, he’ll taunt Eivor for being a greedy bandit.

This bout starts with the Hunter shooting you while on top of a hill. You can chase him until you can deal melee damage or try to engage him in a sniper fight. In melee, he’s got blindingly fast attacks with his sword. 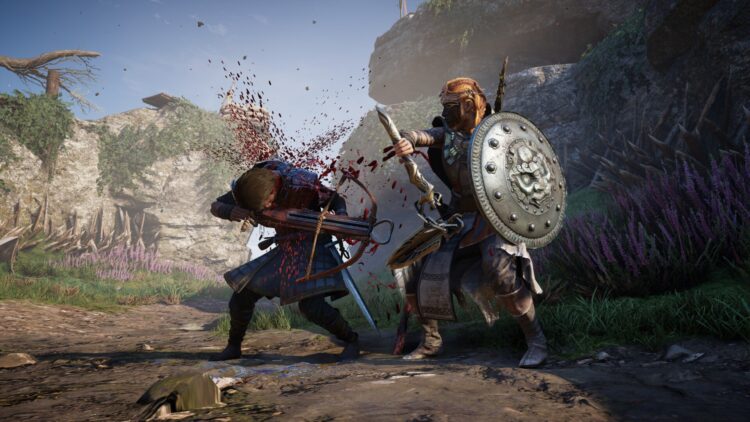 The Cavalier is the only woman among these Frankish Nobles. This battle starts with her on horseback, along with two bodyguards. You can sneak and eliminate at least one before engaging her to avoid distractions. Funnily enough, she calls her comrades “sisters” even though they’re dudes with mustaches.

Anyway, she’ll remain on horseback throughout the encounter. Watch out when she charges since she can skewer Eivor. Just time your blocks when she advances, then strike her whenever she’s stunned. 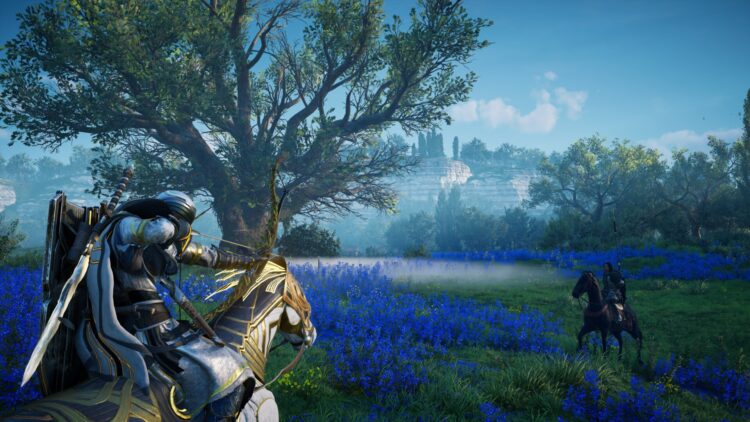