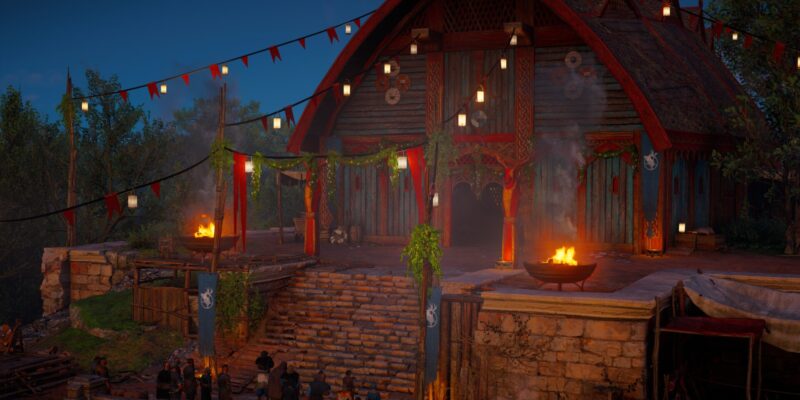 Note: For more information, check out our Assassin’s Creed Valhalla: The Siege of Paris guides and features hub. You may also take a look at our hubs for the base game as well as the Wrath of the Druids expansion. Lastly, please be reminded that this guide contains spoilers.

“Skål” occurs after the “Siege of Paris” main quest. Specifically, once you’ve dealt with Count Odo, Charles III and Sigfred will have a parley. A choice that you can make here concerns Bernard, the king’s illegitimate son (giving him up or keeping him away from Charles). Your decision here doesn’t seem to matter (I’ll discuss this further in a separate guide). 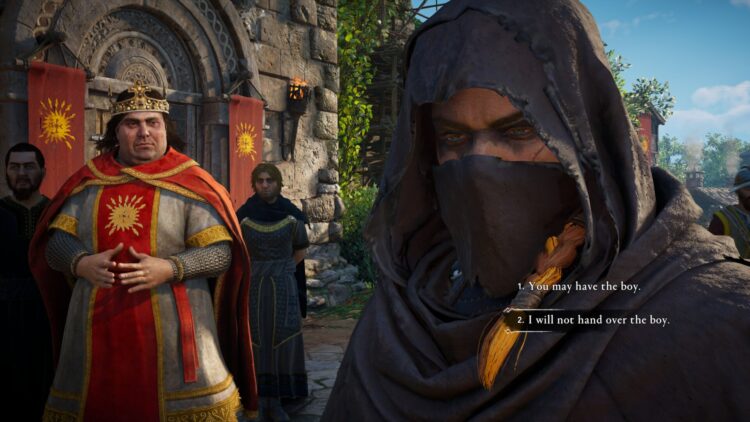 Anyway, Eivor and co. will be back in Melun. It’s time for a celebration. You can do two things here: 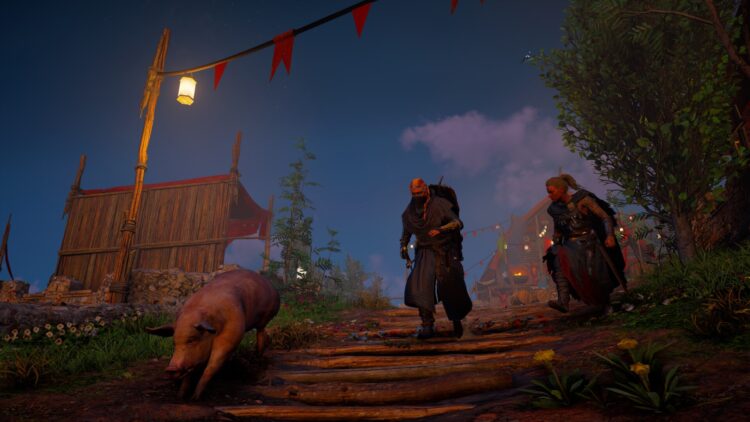 After these two instances, you can go talk to Sigfred. There’s a dark cloud hanging over him, and it seems that he wants to continue the bloodshed. You can confront him in the Burial Mounds near Melun. In anger, he challenges Eivor to a duel to the death. You have two options: 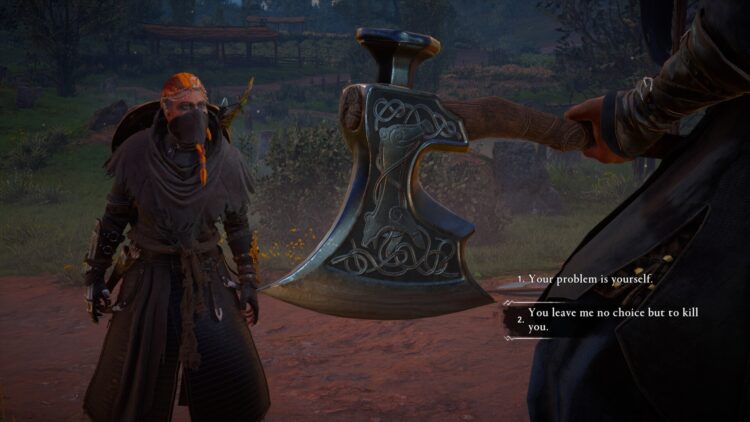 If you select the first option twice, Sigfred will leave of his own accord. If you pick the second option, be prepared to battle him. Sigfred swings a massive greataxe. Still, his attack animations are slow and easily telegraphed. If you kill him, Toka will understand that Sigfred pushed you to do it.

Note: I don’t really want to spoil what happened in the previous expansion, but it feels so eerily similar that it’s like Ubisoft is running out of ideas.

In any case, Toka will now lead the Vikings in Francia. We’ll talk about the conclusion of Eivor’s adventure in Francia in our Assassin’s Creed Valhalla: The Siege of Paris final boss and ending conversations guide. 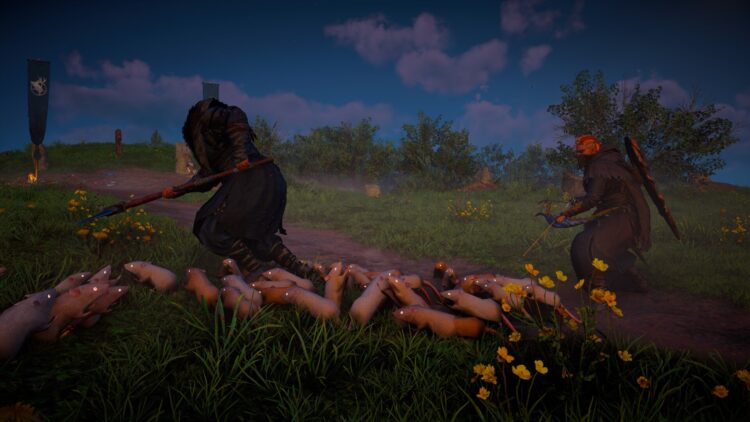 Seed of Life — Is it worth it?