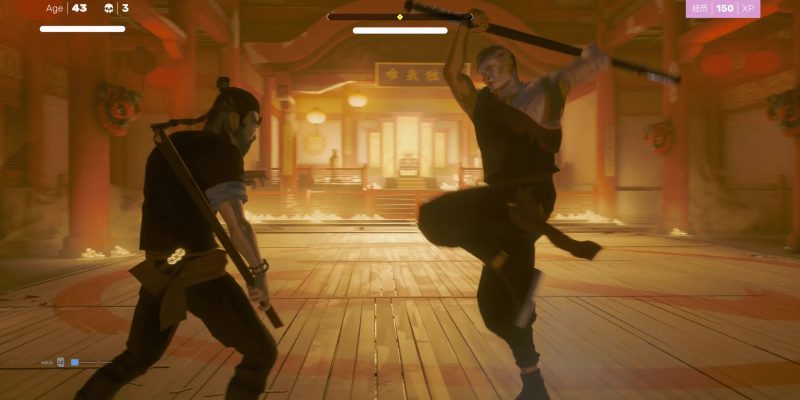 Developer Sloclap’s wonderfully crafted kung fu action game Sifu presents a stiff challenge for those jumping in. Enemies can easily wipe the floor with you if you don’t make full use of your defensive capabilities, and the game’s unique aging mechanic makes it so you have to replay levels to ensure that you can conquer the later ones. With enough patience and practice, though, Sifu becomes much more manageable, to the point where players don’t even have to deal with the aging system if they get good enough. So, some may be looking for some way to push their skills further, and thankfully, the upcoming Summer Update for Sifu aims to cater to their desires through the addition of gameplay modifiers.

According to a press release, Sifu’s gameplay modifiers will appeal to both experienced and less-experienced players in various ways. Those seeking to challenge themselves can give enemies the ability to ignore guarding, make the player character die in one hit or remove the aging system entirely. On the other hand, those who want to experience less pressure in their playthrough can render weapons unbreakable, make the action slow down whenever enemies throw an attack, or even grant themselves unlimited health and structure.

In addition to these modifiers, the Summer Update also implements a more robust scoring system that ranks players’ performance and keeps track of “every punch, kick, sweep and finisher performed.” Players can also try on a few more outfits, including one that gives them a stylish hat to keep as long as they can avoid taking damage.

None of the features included in the Summer Update are life-changing, but they’re nonetheless welcome inclusions that allow players of all skill levels to get more mileage out of Sifu. Players can give these features a try once the update comes out on August 31.