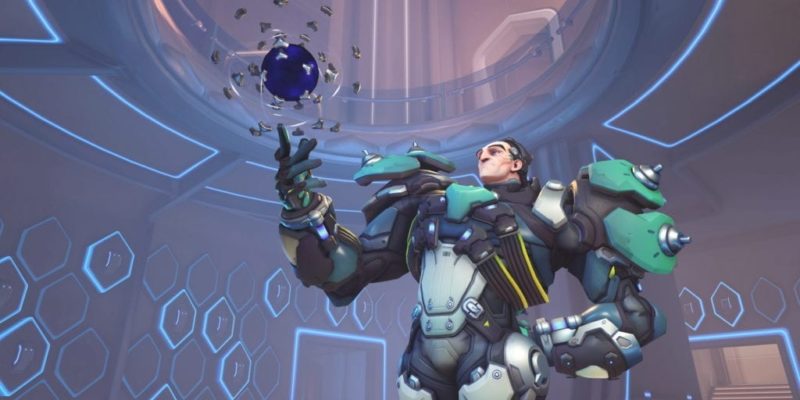 Sigma, the 31st hero joining the Overwatch roster, is now playable on the public test region (PTR). Blizzard revealed the astrophysicist-gone-bad just two short days ago, and we didn’t know much about him at the time. We’ve learned quite a bit more now, of course. However, we surely didn’t know that he was breaking bad with his bare feet hanging out in all their pink glory.

Indeed, Sigma has been having a rough life. Once Siebren de Kuiper, Sigma was a brilliant man who experimented with the power of gravity to control a black hole. It can be safely assumed that such work would be sensitive at best. Unfortunately, Sigma must have forgot to carry a 1 somewhere, and the experiment failed in disastrous fashion.

Haunted by his work, the scarred doctor went rogue. Canonically, he joined Talon, the terrorist group in Overwatch that includes both Reaper and Doomfist. With names like those, you know they’re throwing some sweat. Sigma is as well, especially since he shares his name with a major villain from the Mega Man series. 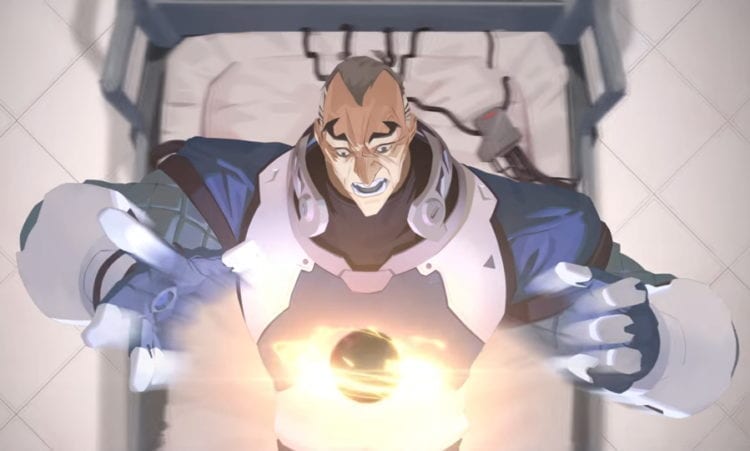 Also, those feet. Yes, of course I was going to mention the feet eventually. Sigma’s default skin has his pigs out to enjoy the breeze, which is a rather peculiar artistic design choice. According to the artist (via Polygon), he was trying to sell the “asylum look” trope. It makes some sense, as patients in mental health facilities aren’t allowed objects, such as shoe laces, in which they can use to harm themselves or others — despite the reality that those in said facilities don’t exactly go around barefoot.

But it still painted a bit of a bad picture among those with metal health issues — especially since the artist’s admission can be taken as Blizzard softly vilifying metal health issues by using them as an impetus for Sigma’s turn to evil. Either way, even though Blizzard set Overwatch‘s character foundation in stereotypes, one could see this as the developer not putting its best foot forward. 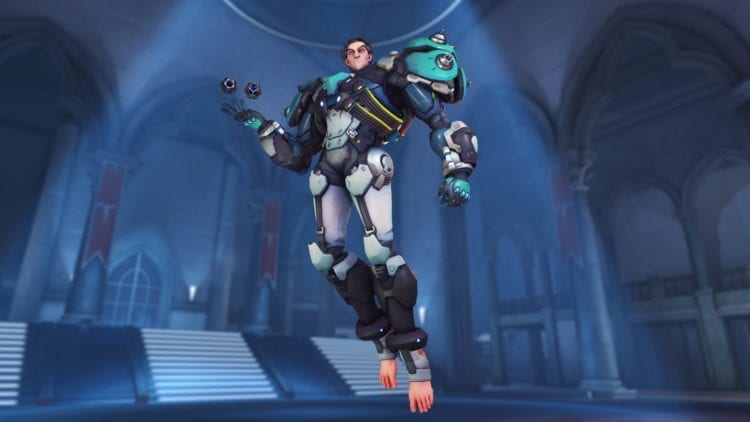 That’s Dr. Tank to you

In Overwatch, Sigma joins the tank class. He’s armored to the teeth, fully rocking that Lex Luthor vibe. Though his experiment failed, it awarded him power over gravity. He wields in his hand two Hyperspheres, “gravitic charges” that can be shot toward enemies within medium-range distance before exploding.

Sigma is also another type of shield tank, but he can go a bit further with his other abilities. He’s able to create an Experimental Barrier in front of him or his allies. The barrier can be recalled at his leisure, and when it’s no longer in play, it recharges over time. His Kinetic Grasp ability can halt projectiles in midair, which then become small shields. Another ability, Accretion, allows Sigma to gather up surrounding rock and toss it at his enemies. Finally, his ultimate ability, Gravitic Flux, lifts his enemies into the air before slamming them back down on the ground.

To give Sigma a try, you’ll need to download the Overwatch PTR from the Battle.net menu. Happy experimenting, scientists. For more on Sigma, check out the Developer Update below:

By Michael Feghali18 mins ago
Hardware