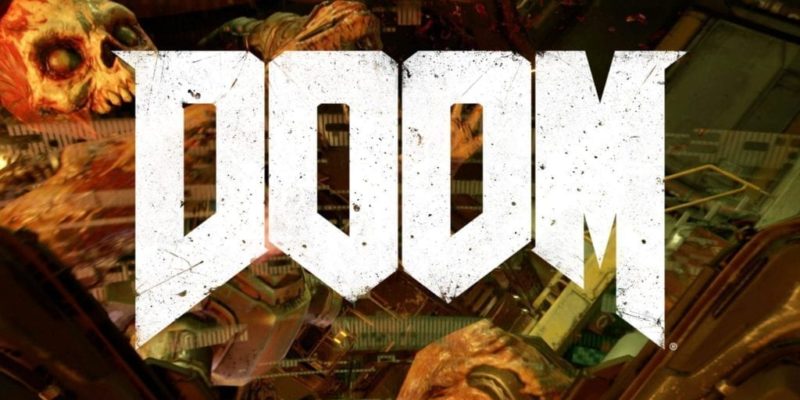 Bethesda has announced on a post to the Doom game site that the closed alpha sign-ups are now open for PC, Xbox One and PlayStation 4. However, it will only be available to those who purchased Wolfenstein: The New Order on or before May 26, 2014.
One map will be available to play on with 6v6 team deathmatch and one Deamon in the shape of the Revenant. Players will also able to try out the Gauss Cannon, Vortex Rifle, Super Shotgun, the Repeater, the Rocket Launcher, the static Cannon and Plasma Rifle; Alongside Personal Teleporters and Frag Grenades.
Gamers who purchased Wolfenstein: The New Order will also be able to gain access to the Doom beta, however, further details on when this will take place has not yet been announced.

Overwatch Beta Kicking Off in October