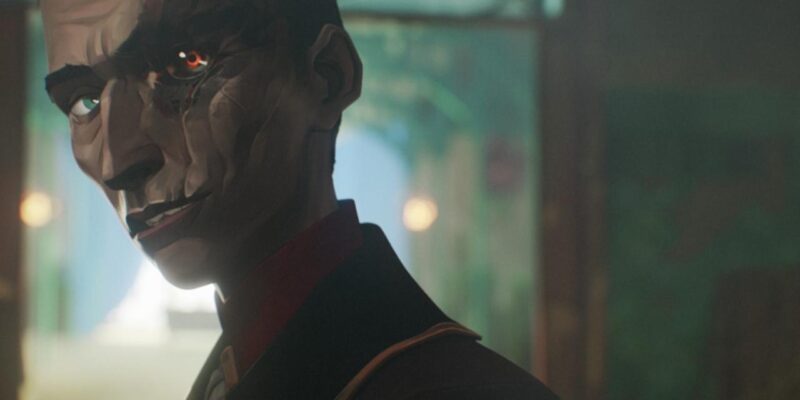 Oh, what a twist of fate this is. Anyone familiar with Riot Games, especially League of Legends, was expecting the Arcane-original antagonist Silco to make an appearance in Runeterra at some point. After all, such a villainous personality shouldn’t be sidelined to one show. But in a twist of fate, it’s not League of Legends where he is dropping first. Instead, Silco will appear as in Teamfight Tactics as an exclusive unit.

This is the first Teamfight Tactics exclusive unit, meaning Silco won’t be available in other Riot games (for now, anyway). The dastardly cunning villain will drop during the Teamfight Tactics mid-set update, which always brings a substantial amount of changes to the game’s current meta. Riot Games has not confirmed which traits Silco will have, and we don’t have any hints on his gameplay either aside from an ominous clue straight from Riot Games: “While we aren’t ready to share details about Silco’s kit just yet, I will tell you that he will be a Mastermind when it comes to combat…”

Aside from that, the only other official information we have right now is an early rig of Silco’s model posted on the official blog post. Riot stressed this was a work in progress, and things like his animations and rigging are still early in production. As “good things take time,” we can’t expect to see more of the Undercity crime lord until later.

Silco is set to be the first non-League of Legends champion, and Riot Games doesn’t want to stop with him. The official Riot blog post mentioned that other outsiders may be “joining us in the future. Maybe some from outside of Runeterra entirely…”

Runeterra encompasses the world of League of Legends and Arcane, so the last bit there is somewhat of a surprise. Teamfight Tactics has been a moderate success, so plans to expand the fun game mode should be expected. Could Teamfight Tactics dip into other Riot titles, such as Valorant? Either way, such a development will bring its own set of challenges for the development team. According to the official post, characters like Silco must be built from the ground up. And as Valorant characters aren’t built using the typical League of Legends art style, it will certainly pose a challenge.

Regardless, this may be disappointing news for some fans who aren’t into Teamfight Tactics. While I do like that game mode and am currently losing hairs trying to grind its ladder, I highly doubt Silco will stay an exclusive unit for long. With the success of Arcane, it doesn’t seem wise for Riot to push off Silco from the Summoner’s Rift entirely. Arcane was a huge success for Riot Games, with tons of unique original characters making waves in the show. So, while Silco may not appear in the game for a while, it’s certainly possible other Arcane characters may make it in. Silco is set to release during Teamfight Tactics’ midset update, titled Set 6.5. 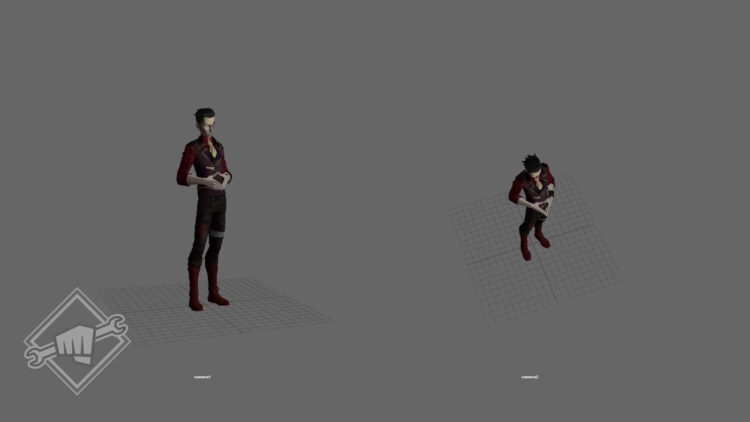