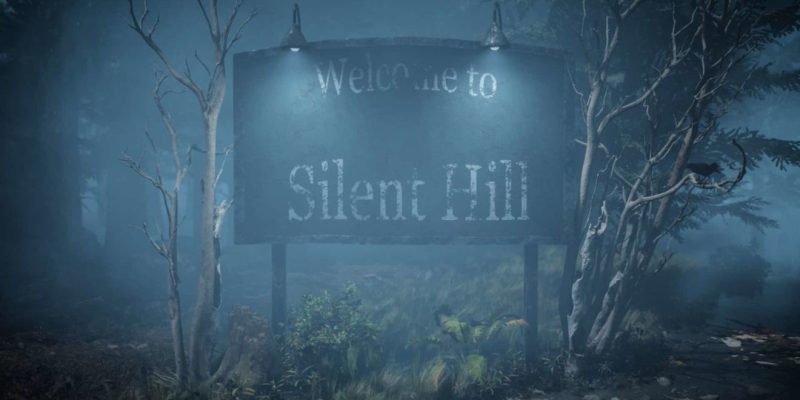 There’s yet another sign that a Silent Hill game could soon be on the way. However, this time it seems to be a bit more legitimate than some of the other rumors we’ve heard in the past. Earlier today, Silent Hill: The Short Message was spotted on a Korean rating board. Alongside this title is the publisher UNIANA, which publishes Konami’s titles in Korea.

This listing doesn’t come with any other information besides a name and a publisher, but this is sure to be enough to get Silent Hill fans scratching their heads. The nature of Silent Hill: The Short Message isn’t exactly clear, either. It could be anything from a small-scale project to a bigger title that’s coming soon. Unfortunately, there really isn’t much else to say about it beyond complete speculation.

After a few years of rumors and speculation, this dance is getting a bit tiring, but the time for Silent Hill‘s next entry could be soon. This last year has added plenty of fuel to the fire as far as rumors go. In May, a supposed leak made the rounds that showed off screenshots and concept art from an in-development Silent Hill game. Then there was the rumor that suggested a remake of Silent Hill 2 was on the way. And finally, the Silent Hill film director hinted that Konami wanted to relaunch the series. We’ve had plenty of rumors, but the spotting of Silent Hill: The Short Message is the first potentially concrete hint for a while.

Silent Hill: The Short Message is a mystery

If anything, Silent Hill: The Short Message is hopefully a sign that the series is indeed coming back. It could be one of the many projects in development if previous rumors are to be believed. But, as always, it’s hard to say if this is something fans should get excited for. We have no idea what this project even is for now. And with Konami’s previous track record with Silent Hill releases, there’s a chance this may not be worth the hype.