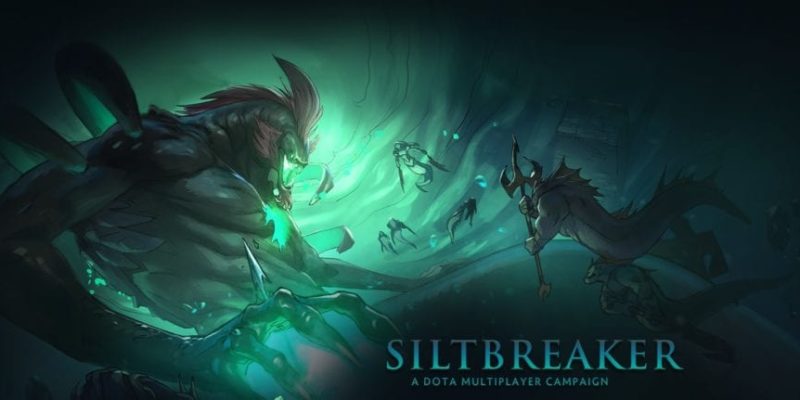 After a brief delay, the first act of Siltbreaker – the co-op campaign accompanying the current Dota 2 Battle Pass – has been released.

It’s part of a 1GB patch available now, and this also means there’s finally some information. I’m patching right now so I still haven’t played it, but the Dota 2 blog’s blurb describes what you can expect.

Basically, the Conclave of the Brine have called upon you and three other heroes to stop Siltbreaker, starting with hunting down his creation Rhyzik the Corruptor. This’ll take you across multiple zones, with the campaign giving you ratings as you progress through each one. One-star and two-star ratings mean Battle Points, and a three-star rating means “a treasure from Siltbreaker himself.”

Bonus treasures and Battle Points are available to those who’ve levelled up their Battle Pass sufficiently, and Achievements are on offer for yet more Battle Points. Whew.

If you’ve bought the Battle Pass, Siltbreaker should be available now.

Vampyr gets a stunning trailer for E3