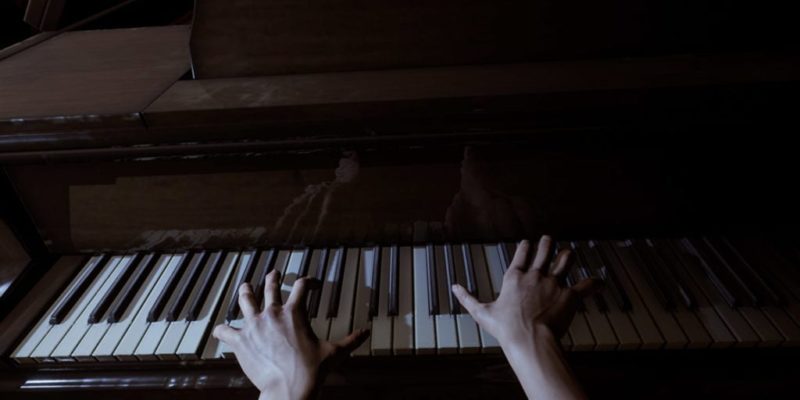 Just a little more than a month ago we brought you information on a newly announced survival horror title, Silver Chains. As a fan of the genre, I was excited to see more about what the team at Cracked Heads Games was building, mostly due to the environment being a heavy focus. Today, the studio has revealed more details regarding Manning Manor, the “gigantic rotten estate” where the story takes place.

As previously mentioned, Cracked Heads Games’ focus for Silver Chains is on the environment. For starters, the studio has detailed the condition of the house in which you now find yourself exploring. “Collapsed ceilings, ragged curtains, creaking floors — all of this serves to build a dismal atmosphere in which the player will spend the following hours.”

It’s always about a house

In order to offer something outside the old spooky house trope, it looks like this is done with reason within Silver Chains. The house itself is a “nineteenth-century European style” mansion. And after an accident, the main protagonist, Peter, wakes up in this dilapidated place. So, there’s more here than just being the backdrop or puzzle-ridden palace. This is very much part of the game’s essence:

Nonetheless, the fireplaces in the house are still burning, there is a piano you can play, and the exploration of the mansion’s many rooms is frightening and exciting in equal measure. All of this gives the player the ability to perceive the mansion as a full-fledged character in its own right. -Cracked Heads Games

Silver Chains is expected to release Aug. 6, 2019, on PC via Steam. Console players will see a release down the road, having a PlayStation 4, Xbox One, and even Nintendo Switch release come Q4 2019. You can find more details on the game’s official Steam page, including the system requirements.