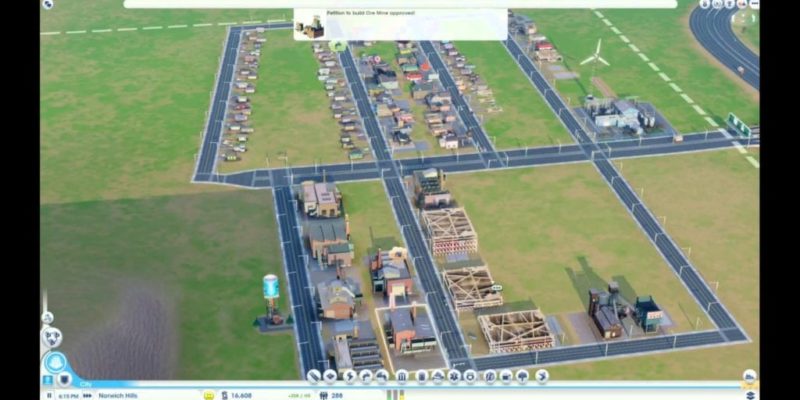 That's as big as it gets, folks.

Since the launch of SimCity Maxis has had to remove the Cheetah speed setting which has frustrated many players. Recently they re-enabled the faster speed on the test server and the food news is that Cheetah is now back in action on the live server.

There is a significant increase in the build times which will make pre-planning a city and letting the sim run a lot less painful. Having said that, there is no way I could play with this on most of the time, my city would end up being a total mess 🙂

There’s also a quick reminder that they are ploughing ahead with the 2.0 update.

Here’s a quick video I have whipped up showing the difference in speed with the Cheetah enabled.