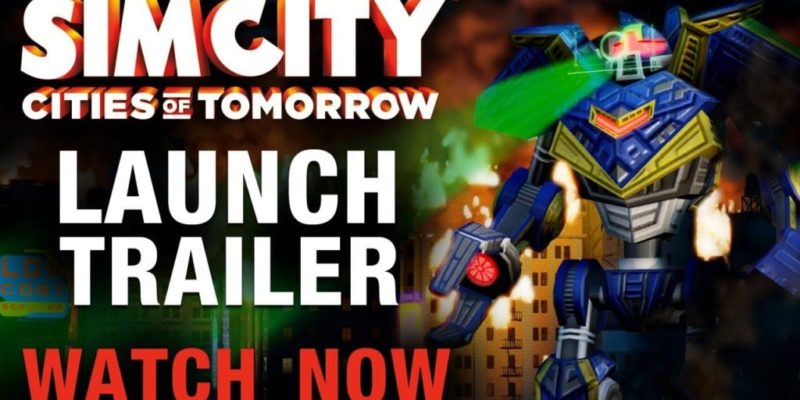 The futuristic SimCity: Cities of Tomorrow is out on 15 November, so obviously, we need a launch trailer. Although… well, I’m not sure it’s really a launch trailer if it appears two weeks before launch. That’s like calling a 4AM meal “lunch.”

Pedantry aside, this particular trailer shows off the arguments for both The Academy – the green, fusion reactor, Maglev train-loving types, who will cost you a huge amount of money – and OmegaCo, who are all about giant robots and factories and putting cash in your pocket. Which will you favour? Whichever it is, you probably won’t have room for both giant robots and giant fusion reactors. The cities aren’t getting any bigger, after all, although you can at least build giant MegaTowers to extend it upwards.

Check out the launch trailer below. SimCity: Cities of Tomorrow is due out on 15 November.

By Sam Robins49 mins ago
Hardware