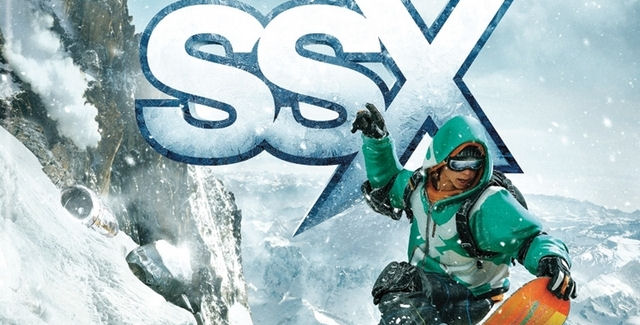 The latest update for SSX (which should be available now for both Xbox 360 and PS3) adds a much-requested simultaneous multiplayer mode. Update 3.0 introduces “3-2-1 Go!” mode, a six-player multiplayer option for Trick It and Race It events. Now, you’ll be able to see the opponents you’re racing against (albeit as spooky ghosts) rather than just comparing times on leaderboards.

Alongside this multiplayer madness, the update adds a far more sedate sounding ‘Free Roam’ mode. With this, you’ll be able to cruise down a mountain with all the user-interface bits and pieces (time, score and so on) removed. It’s just you, a steep slope and lots of snow.

‘Ridernet’ should now be faster, and the update claims to fix the odd bug or two here and there too.

Big Robot teases the robo-terror of Sir, You Are Being Hunted [Video]