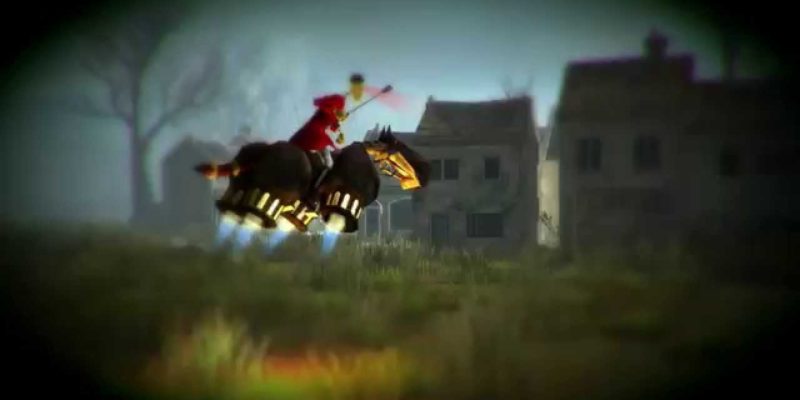 British independent developers Big Robot today announced that their procedurally-generated stealth and survival game Sir, You Are Being Hunted (featuring tea, robots, and murder) has reached its v1.0 milestone.

Creative director Jim Rossignol said: “We’re extremely proud of what we’ve accomplished, and people generally can’t believe we made a game of this complexity with just three people. It’s an amazing feeling to hit this level of completeness. ”

Sir, You Are Being Hunted was described by PC Gamer magazine as “surprisingly menacing”, and has captured the imagination of countless gamers with its innovative stealth and survival gameplay. The v1.0 update provides the levels of finish that gamers have come to expect from open-world stealth and survival games featuring top-hat wearing tweedbots.

Sir, You Are Being Hunted was funded via Kickstarter in November 2012, and has been available to buy via Steam’s “Early Access” programme since August 2013.

Sir can be purchased via Humble Store widget, on Steam, or via GoG.