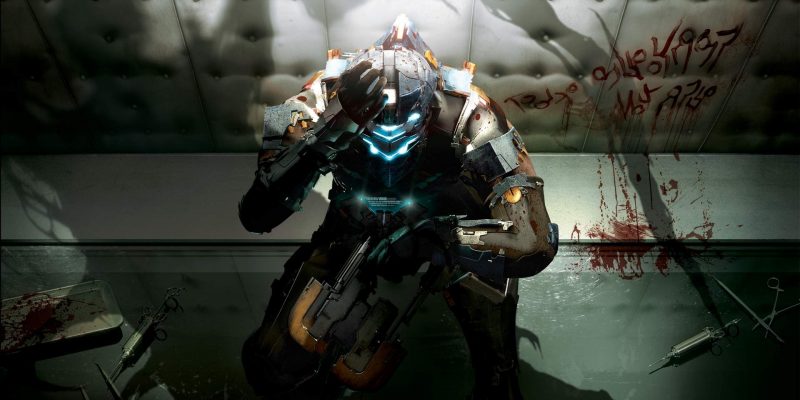 One of the biggest changes in the video game industry over the last 10 years has been the polarization of budgets. In recent times, there’s been a real lack of anything that isn’t either a AAA game or an indie title. A game either has a huge budget and is expected to conquer the world, or it’s an indie title that is funded by its handful of developers who risk everything to complete their passion project. The few titles that fill this void tend to be either a side project by one of the major publishers, or from a smaller studio with big ambitions. There are options cropping up, but so far, this is still par for the course.

It appears that this split of the video game industry is now spreading to the publishers themselves with smaller companies getting bought up or squeezed out.

The times, they aren’t a-changin’

In some ways, the video game development landscape is now like it was in the early days. Back at the start of the industry, most games were from either a handful of publishers or from home developers. The home developers are now indie studios; the handful of publishers is now the likes of Electronic Arts, Activision, Ubisoft, THQ Nordic, and Take-Two Interactive. In between these two time periods, there were smaller publishers and a whole host of unaffiliated game studios. A lot of these studios came and went as so much depended on whether a single game succeeded. On the plus side, though, there was a lot more creativity as they developed what they were passionate about.

This recent disappearance of studios has come from either closure or being swallowed up by the big publishers. Electronic Arts has bought up so many great studios. Some have been able to keep their identities within the group, such as DICE and BioWare. Other studios have been dissolved or just closed, such as Bullfrog Productions, Visceral Games, and Pandemic Studios — the list goes on. It’s completely understandable that independent studios relish the financial stability that joining a big publisher provides. The concern is when that takeover leads to studios compromising their vision and sensibilities. And the fear that their time is limited. 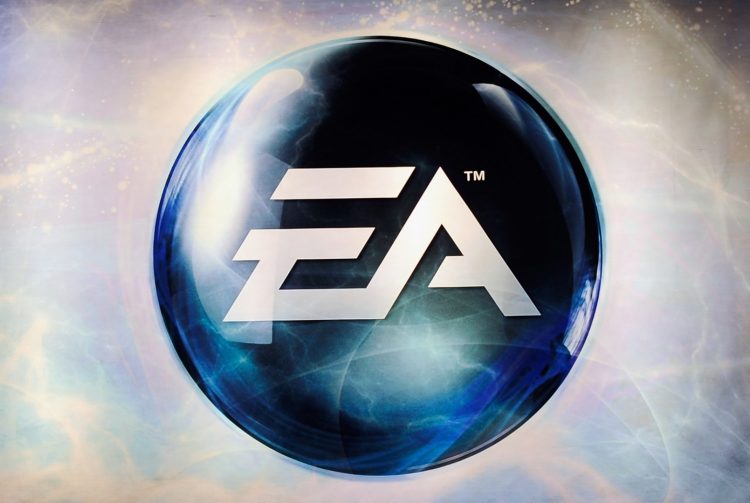 All we hear is Radio Gaga

One industry that has seen this kind of big company consolidation is radio. Back in the ’90s, there were loads of little, independent radio stations. This allowed a wide variety of music to be played. Smaller stations could focus on different subgenres, while staying constantly on the lookout for interesting new music to bring to their listeners before anyone else. Towards the end of the decade, the laws regarding ownership of stations changed. This led to the majority of these stations being gobbled up by the larger players in the industry. Nowadays there are just a handful of truly different stations. In other words, there are a smaller number of playlists, leading to a far more homogenized music industry.

The same kind of thing is happening with video games. Take Ubisoft and the way that nearly all its games are open-world titles. Another example is the way that Electronic Arts was trying to get all of its studios to use the same game engine. It’s not all bad for small studios when they join major publishers. Aside from the financial stability, they can also get a cash injection to help them grow. Take a studio like Ninja Theory. While it did a brilliant job with Hellblade: Senua’s Sacrifice, its deal to join Xbox Game Studios means that not only can it throw the kitchen sink at the sequel, but it’s now got a full second development team as well. 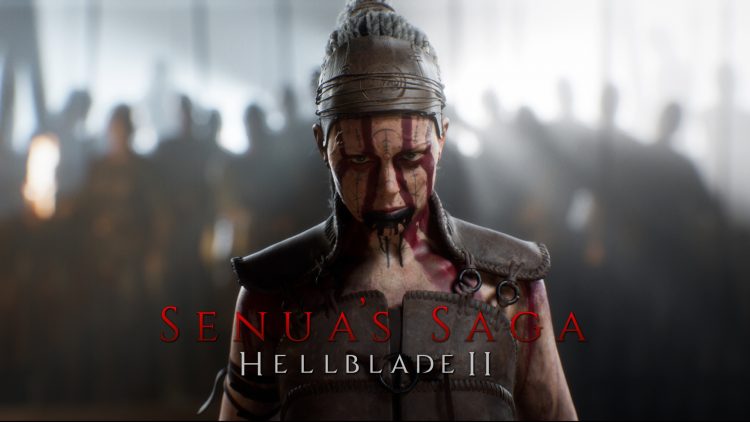 When two become one

Some publishers are also being snapped up by the big players in the industry. In the past, we have seen serious players such as Blizzard and Rockstar Games become subsidiaries of bigger publishers. Last year we got the news that Microsoft is in the final stages of purchasing ZeniMax Media. This will lead to The Elder Scrolls developer Bethesda joining Xbox Game Studios. It’s not just Bethesda, though. The deal also includes such heavy hitters as id Software, Arkane Games, MachineGames, Tango Gameworks, and more. It has also been suggested that Microsoft is looking to make a similar-size acquisition this year as well. Could this be the year that the much-rumored takeover of Sega happens? It’s not just Microsoft splashing the cash at the moment. Electronic Arts is in the process of purchasing Codemasters. The racing game specialists was in talks with Take-Two before it was snatched up by EA.

These purchases highlight a shrinking of the middle ground between indie publishers and the giants of the industry. There are still some players in this middle ground. THQ Nordic is one such mid-size publisher. Founded in 2011, the Austrian publisher has made a business for itself by buying-up loads of IPs and trying to reinvigorate them. Even its name is something it acquired, as there are no direct ties between the remnants of THQ and Nordic Games (as it was named until 2016). Another mid-sized publisher is Focus Home Interactive. The French publisher is the outlet for many European developers. Its releases include A Plague Tale: Innocence from Asobo Studio, and Greedfall from Spiders. It also owns Deck13, the studio behind The Surge franchise. 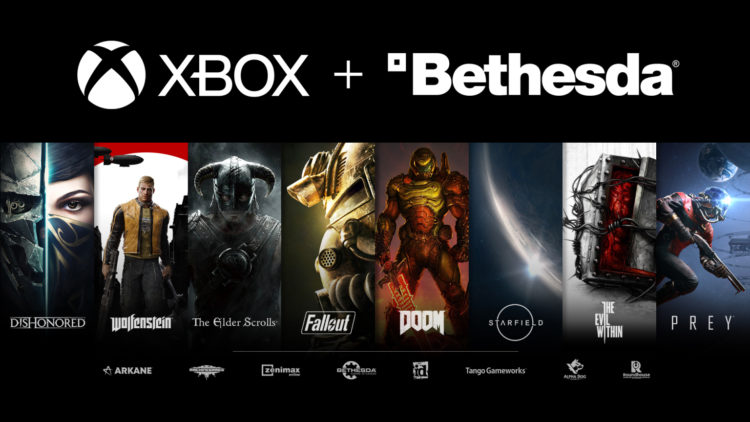 It’s all about the Benjamins

These publishers and a couple of others show that there is a way to succeed as a mid-level publisher. However, if one of the big players came knocking, could it really hold out and not be subsumed by the larger company? Focus Home Interactive has assets worth just over $60 million USD, which makes it a decently sized company in most eyes. On the other hand, Activision Blizzard has assets worth nearly $20 billion USD. That is a huge mismatch in financial power. At the end of the day, a lot of it comes down to whether the company is owned by creatives or just financial backers. If it’s the latter, a hugely rewarding offer from a bigger player is always going to win the day.

As gamers, most of us only care about what products we can get our hands on rather than the companies behind them. The thing is, it is the companies that control what products we get in our hands. We have talked before about how we enjoy Ubisoft’s open-world games. That doesn’t mean that we want every game from Ubisoft to have an open world, though. Similarly, a 10-hour AA game can be just what you’re after sometimes, rather than a 120-hour AAA experience. This shrinking of this middle ground for publishers may bring us a few more amazing AAA games. However, it could also lead to further decimation of the AA game space. 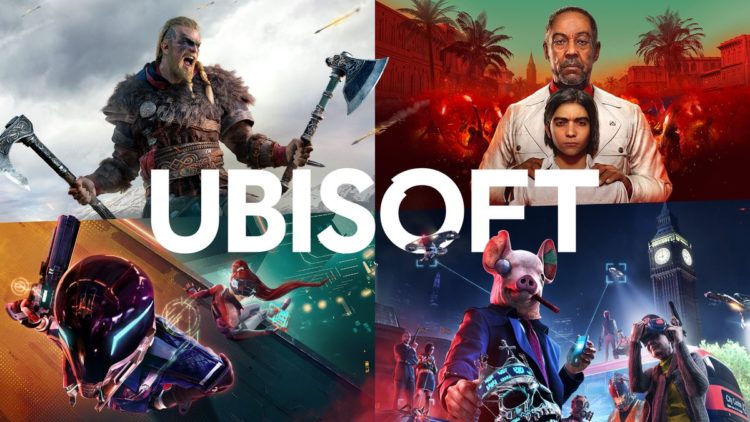 While these smaller publishers do a valiant job of trying to fill a hole in the market, they’re never going to be able to consistently plug the gap. This area of the video game market may have shrunk, but it does leave some potential space for others. With the way that the indie market has grown, an array of these games have become particularly ambitious. Some of these titles could even be seen as AA games. Games such as The Medium and Second Extinction definitely blur these lines. These games may well be self-published but are far more ambitious, accessible, and visually impressive than a lot of what is seen as an indie game.

Sometimes they even gain some development funding from the big boys. Titles that agree to some sort of exclusivity can gain funding to help with the final stages of the development of a project. This could be through a limited period of exclusivity on something like the Epic Games Store or agreeing to be on Xbox Game Pass on day one. There are also some indie publishers that now go beyond just publishing games  when they’re ready to go. The most well-known of these larger indie publishers is Devolver Digital. The Texas-based company not only publishes games, but provides funding to some projects as well. While none of these routes provide the financial backing that a AAA publisher would provide, they can offer some much-needed resources on the back end of a project. 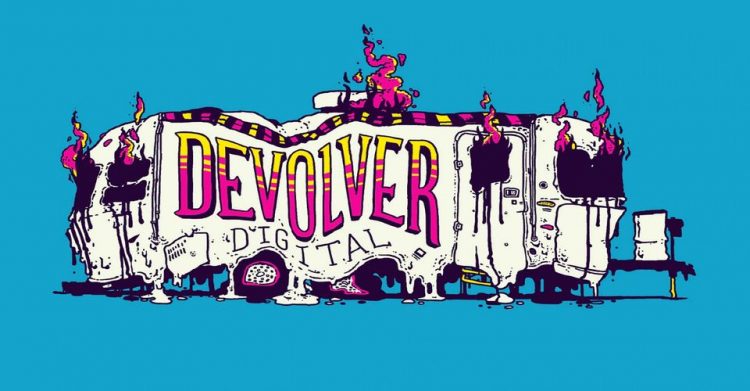 Whether this polarization is down to the purchasing choices of us as gamers or just down to capitalism, we can’t say. What we do know is that publishers notice trends in the market. What they do with these trends, again we don’t really know. If a mega-publisher sees a smaller publisher succeeding with a AA game, what will it do with that information? Will it see that as something it should invest in and produce its own AA games? Alternatively, will it just pay up to avoid those development costs and acquire the smaller publisher? We’ll just have to wait and see. Could the AA space disappear completely and be taken over by more ambitious indie titles? Again, time will tell. We just pray that in the future we will continue to get an array of great creative games.