It can be difficult to pick an SSD. There are so many different manufacturers using different form factors with different features. Luckily for me, the good folks at SK Hynix sent me one of their Gold S31 Solid State Drives to check out. And the results are satisfying all around.

If you’re not familiar with their brand, SK Hynix is – as the first part of their name might imply – a South Korean company. They’re more famous for making RAM, but lately, they’ve been pushing harder on making a dent in the SSD market. In case you’re wondering, they’re actually the second-largest maker of memory chips in the world, second only to Samsung. Their products are often used in Apple products, so they clearly make good stuff.

The Gold S31 that I’ll be delving into in a moment is a very recent product. It first showed up on shelves in mid-August. So, what makes it so solid? And why should you consider it when purchasing an SSD? 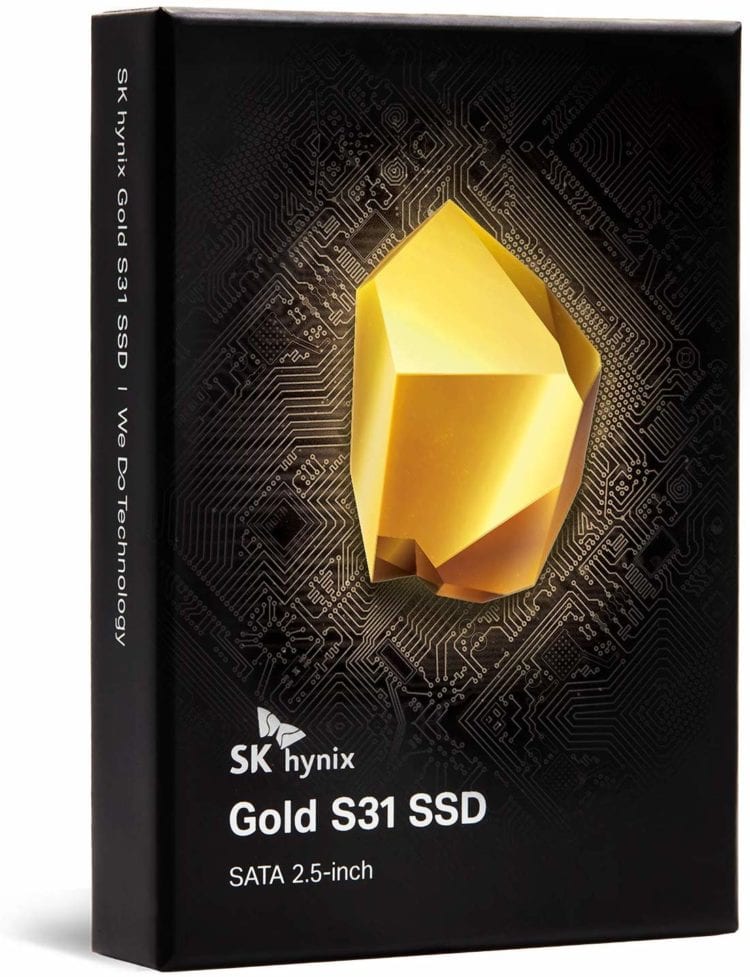 The SK Hynix Gold S31 is a 2.5-inch SATA III Solid State Drive. If you’re not familiar with drives of that size, they’re very small and slim. If you’ve got an older computer case, you might not even have bays for 2.5-inch drives. That’s not a problem; they’re so small and sturdy that you can just lay them wherever you’ve got the room and they’ll be fine.

Now, SATA III is a much faster, newer version of SATA II, which might not be supported by your motherboard if you’ve got an old one of those to complement your old computer tower. So, what does that mean exactly? Well, for starters, typical drives are Hard Disk Drives that tend to read at about 128 megabytes per second and write about 120 megabytes per second. The Gold S31, on the other hand, reads up to 560 and writes up to 525. So, if you’re still using an HDD, this will be so much faster.

As for SATA II, the amount of data that can be written and read through that connection is about 300 megabytes per second. SATA III can do 600. So, if your motherboard has SATA II in lieu of III, your speed will be much lower than it would otherwise. However, 300 is still 2.5 times the speed of an HDD, so it’s also a good choice for an upgrade. 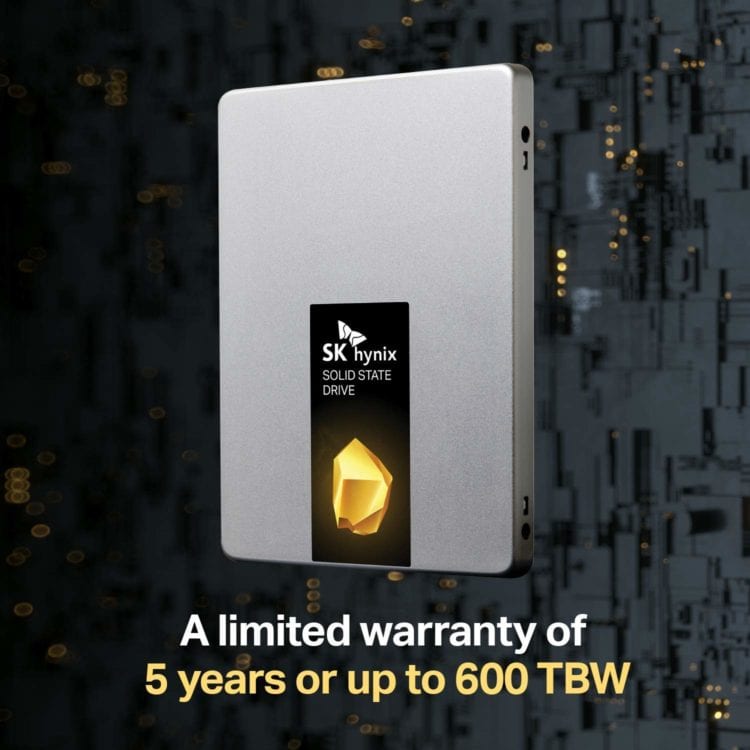 What about the tech?

The Gold S31 uses 3D Nand and features DRAM. All of this is made using their in-house tech to boot. If you’re not sure what those are, that’s okay. 3D Nand is basically a solution for reducing both the size and cost of a product. Its memory cells are stacked vertically in layers, which increases the density without increasing physical size. As for DRAM, drives without it write with flash, which has high latency that leads to it writing more slowly. DRAM allows for much more efficient writing, which leads to a speedier, more responsive experience.

And it really shows. Before using the Gold S31, I was used to waiting on my desktop to slowly become usable after booting. Now, however, it’s instantaneous. I click an app, and it comes up right away. And lately, the Gold S31 has been my go-to drive for gaming. My recent review games have all been played using it, and I’m very impressed with the speed and how smoothly loading goes. Even more obnoxious games with longer start times, like Destiny 2, are bearable with this.

Overall, SK Hynix has really put out a great product with the Gold S31. It’s comparable to the Samsung 860 EVO and even offers a bit of a better value by costing $10 less. On top of that, it has a 5-year warranty, so you can rest easy that you’re making a safe investment by buying this drive. I’m confident I’ll be using it for at least that long myself.