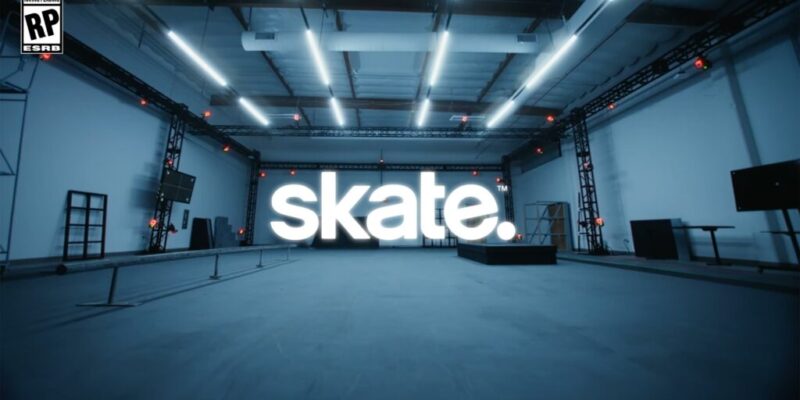 After a tweet teasing some new information about Skate 4 was released, EA dropped a developer update video for us today. And the big news about Skate 4 is that…it’s still happening. At least the developer video seemed to hint at some already developed gameplay.

We knew Skate 4 was coming back in late January when EA announced the creation of a brand new studio to spearhead the development of the game. The new studio, Full Circle, looks to be quite busy in developing the game, with the update video showing a bit of behind-the-scenes info.

It’s all coming together

While Skate 4 won’t be coming to EA Play Live this year, there’s some information we can surmise from the video alone. It showcased a few recognizable fans and their reactions to some of the early gameplay. While we don’t get to see any of it, everyone’s reactions seemed fairly positive. A large, open world is mentioned, and the video touches on some brief gameplay mechanics. The ability to climb, multiplayer, custom characters, and spinning rails are some of the new mechanics teased. The game seems to resemble Skate 2 more so than Skate 3, according to one of the fans.

That being said, there really isn’t much in this update video at all. We weren’t shown any gameplay — the most we were shown was some motion capture work being done. So there isn’t too much to speculate about right now. While there is no tentative release date yet, the presence of this teaser trailer is still promising. It hopefully won’t be too long before we get some more information about Skate 4.

You can watch the teaser trailer for Skate 4, stylized as skate., below. More information will likely be teased and published on the game’s official Twitter page here.