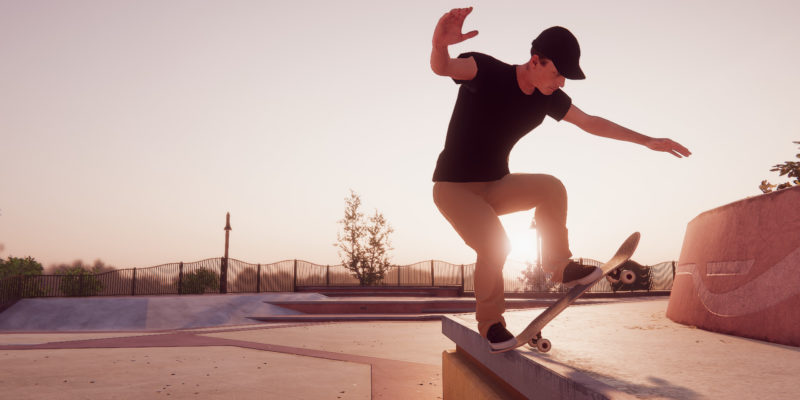 For years, Tony Hawk’s Pro Skater (and its sequels) was the undisputed king of skateboarding games. But sadly, that era has long since come to an end. Now, two new skateboarding sims are going head-to-head for the crown: Session and Skater XL. And Skater XL just made a big move for the title by announcing it will leave Steam Early Access in July.

Easy Day Studios has revealed that when the game launches, players will be able to hit the streets as skateboarding legends Tom Asta, Tiago Lemos, Evan Smith, and Brandon Westgate. You can also create your own custom skater if you prefer.

Director and Co-Founder of Easy Day Studios Dain Hedgpeth said in the press release, “Today’s announcements are the culmination of more than a year of focused development and we couldn’t be happier to have Tom, Tiago, Evan and Brandon as ambassadors of this journey.”

Welcome to the west side

The Skater XL release date announcement also revealed a new map that will come to the game at launch: downtown Los Angeles. The map will feature some iconic locations like the LA Convention Center and the Staples Center. Plus, it will give players block after block of skateable streets to make your own. 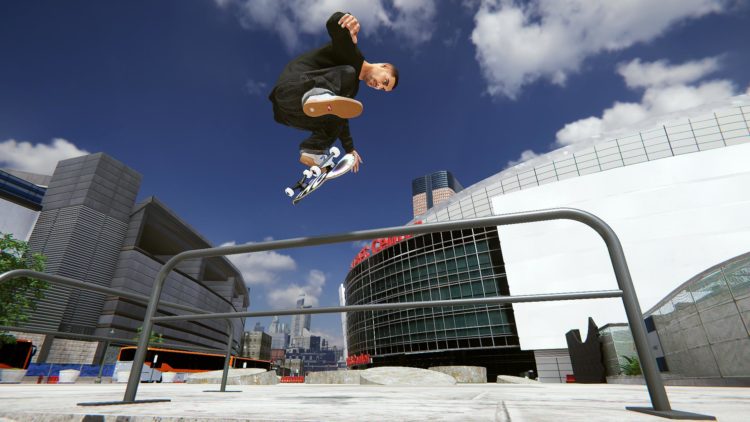 “Downtown LA is iconic to skating and we wanted to showcase it first as we gear up for launch. We spent considerable time capturing critical details to recreate its many legendary spots and look forward to players getting their hands on it in July,” said Hedgpeth.

The location is one of the key differences between Skater XL and Session. Skater XL is all about the west coast life, featuring skate spots around California. On the other hand, Session is straight-up East Coast with its iconic New York-based map. May the best cardinal direction win.

You can pick up Skater XL for PC through Steam right now. The Early Access plan says the price of the game will increase as more features are added. So, the sooner you grab this, the better.