Ubisoft introduced its pirate ship fighting game, Skull and Bones, back at E3 2017. The game promised cannon blasts and downed masts while players fight in open ocean waters. Things seemed peachy as a release window for Skull and Bones was set for the following year. Since then, the game has gone all but dark, leaving fans wondering if it was still a project Ubisoft was invested in. Well recently, the Skull and Bones Twitter account showed signs of life by announcing an Insider Program where you can actually opt in to play the elusive game.

It was previously noted that Ubisoft Singapore was still hard at work perfecting pirate ship fighter. However, it seems as though more work is needed before Skull and Bones can set sail. The Insider Program looks like it will help the team squash bugs and inch it closer to launch. The program is described in a short blog post as an “on-going live testing initiative” that will allow Ubisoft to invite “carefully selected players to play an early version of [its] game.”

Although participants, if selected, will play the game early, it sounds as though Ubisoft is looking for consistency from those who apply to participate in the program. The blog post goes on to detail that participants must be “dedicated to testing work in progress versions of our game.” It seems as though the Insider Program playtest will have a few caveats. If you’re planning on joining to create video content or stream early versions of Skull and Bones, you might not be able to. The release does note that a non-disclosure agreement (NDA) must be signed and followed while you test the open waters of the Indian Ocean.

It isn’t clear how closely program participants will work with the QA team from Ubisoft. It’s also a question if the Insider Program is the QA team. If you wish to apply to the program, you’ll need to make sure your Ubisoft Connect account is up to date and register through the online portal. 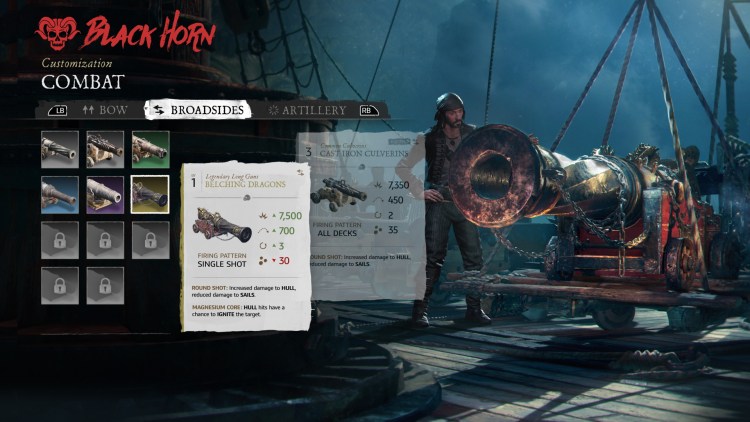