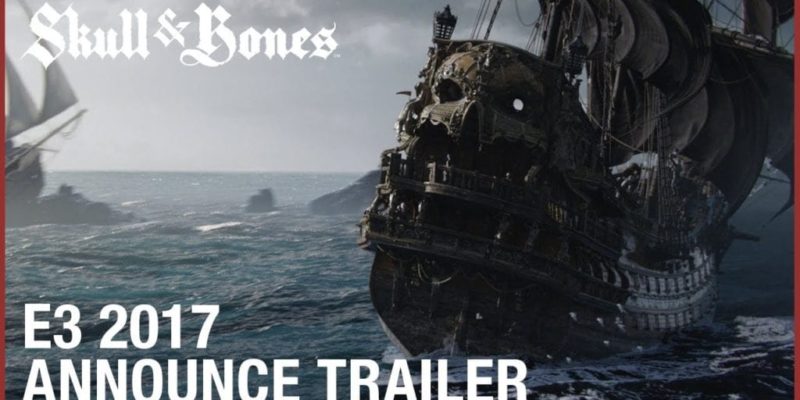 Ubisoft are returning to the life of waves and treasure with another pirate game, Skull and Bones. Since Black Flag went down so well, they’re now making an open world, multiplayer title all about boats pelting each other with cannonballs. Plus more shanties, hopefully.

In Skull and Bones you’ll be putting on the jaunty hat of a pirate captain and sailing off for riches and conflict in the Indian Ocean. Colonial Empires, Trading Companies, and Pirate Gangs all want to control the waters. As mentioned, all of this will be in a “shared open world” that reacts as trade routes are plundered.

Expect to play solo or co-op (not sure how much solo there will be, it seems fairly multi-focused), plus multiplayer in “a variety of game modes”. Customise your captain, crew, and recruit deadly ships. Beta sign-ups are available (or should shortly be available) right here. Skull and Bones is due for release in Autumn 2018.

Ubisoft being Ubisoft have released about fifteen (okay, three) different videos about the game. See the cinematic announcement, some pvp multiplayer, and a broad overview, below.