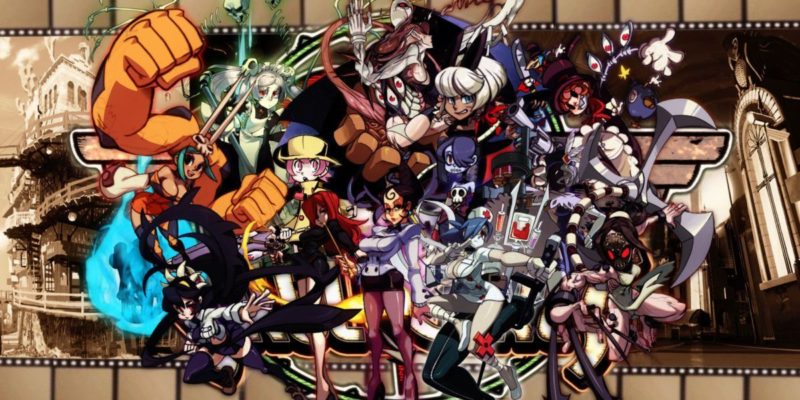 The gaming industry has been under the microscope this year. The realities of developmental crunch were laid bare as studios looked to improve their working conditions, but nothing caused more fury than that of workplace harassment and abuse. The likes of Ubisoft, and more recently, Rocksteady, have been the more prominent examples. Now, Lab Zero Games, the developer of fighting game Skullgirls, has joined the unfortunate ranks.

Back in July, lead designer Mike Zaimont came under fire for alleged inappropriate comments to members of the fighting game community. Lab Zero Games announced that they would make a statement regarding the allegations, but that never come to fruition. An internal investigation took place, according to employees, and it opened a new can of worms. Zaimont had engaged in more inappropriate behavior. As a result, at least three employees have left Lab Zero Games. 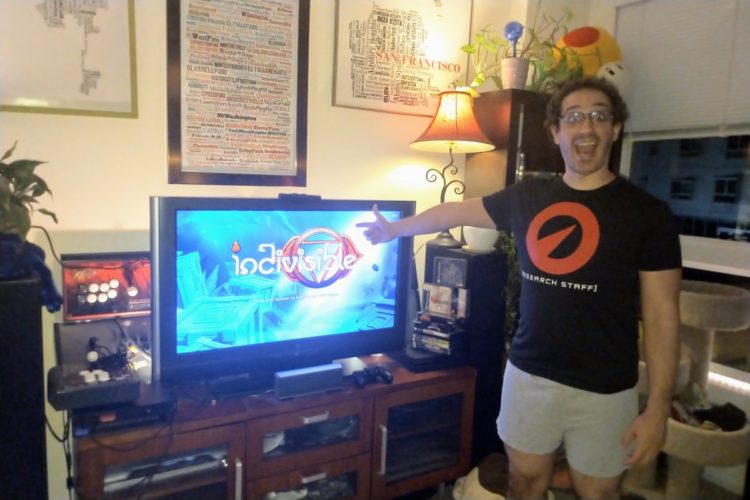 Former lead animator and art director Mariel Kinuko Cartwright was one of those who left. She alleged that the promised statement never came as Zaimont, who seemingly now owns and controls Lab Zero Games, did not allow it. Cartwright considered Zaimont to be ”a close friend and coworker for 10 years,” but she was also a victim. Cartwright ”tolerated years of sexual comments,” ”uncomfortable jokes,” and ”unwanted hugs.” When confronted, Zaimont turned the tables and blamed her instead.

Others working at Lab Zero Games had to deal with “hostility, insults, threats, lying, and harassment” as well. Cartwright is joined by animator Jonathan Kim, who shared a similar statement. Artist Brian Jun was the third employee to leave the studio. All three stated that their resignations came after a failed attempt to get Zaimont to leave Lab Zero Games. Zaimont presented unacceptable terms. The trio felt there was nothing else to do, but leave due to the impasse. 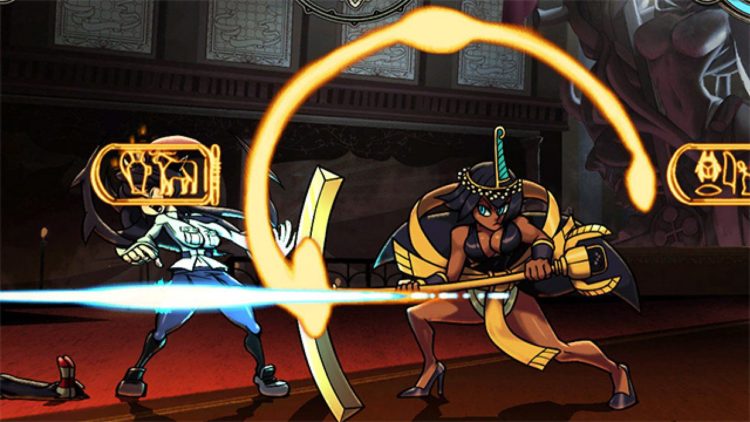 “Instead of leaving Lab Zero peacefully, Mike refused to listen and has decided that everyone in the company, including people he’s victimized, are wrong,” Kim emphasized. “His actions are insulting and unacceptable.”

Zaimont’s harassment extended beyond his coworkers. Model and Twitch streamer Bunny also came out back in June to expose Zaimont for “creepy” and “demeaning” language. Writer and cosplayer Carbon Gray corroborated Bunny’s experiences. In her video, she stated that Zaimont had been making “weird sexual comments” for years now.

It is unclear if Lab Zero Games is truly under Zaimont’s control. With the current shape of events, things do not look good at all.

By Logan Broadley45 mins ago
Industry

By Otto Kratky18 hours ago
Industry