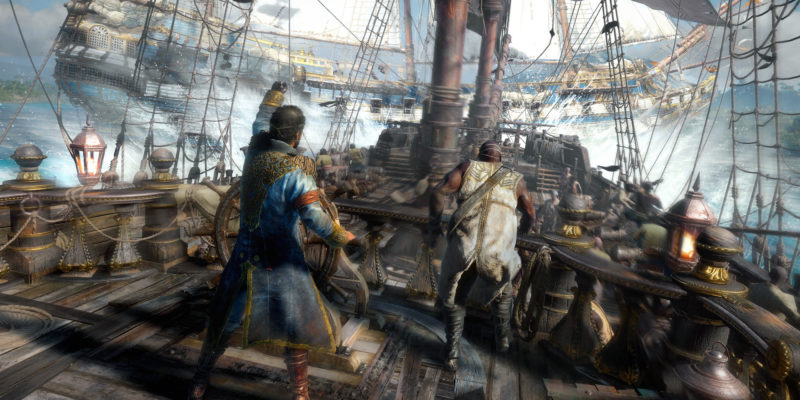 It would seem that Ubisoft is not giving up just yet on Skulls & Bones. Although the weekend’s Ubisoft Forward gave us plenty to look forward to, the seafaring game was conspicuously missing yet again. The game was first announced back in 2017 and planned for a 2018 release. It experienced plenty of delays despite press being able to play in 2018. Skulls & Bones has since gone radio silent.

However, in a report on VGC, there is a good explanation for that. The game’s direction has seen an overhaul, and Skulls & Bones is a different beast now altogether. Anonymous sources from the development team have shared that the game is now pursuing a live service model. Previously, it was more in line with Ubisoft’s other games with a premium box model.

The report also emphasized that it will not be like Ubisoft’s The Division 2, which is a live game that receives regular updates; the world and content will stay relatively the same. It would seem that Skulls & Bones will have an evolving world and storytelling. The closest example would be Epic Games’ Fortnite, which has seen changes every season. Ubisoft is also reportedly keen on community collaboration and engagement. This will allow the non-competitive players to enjoy Skulls & Bones as well. 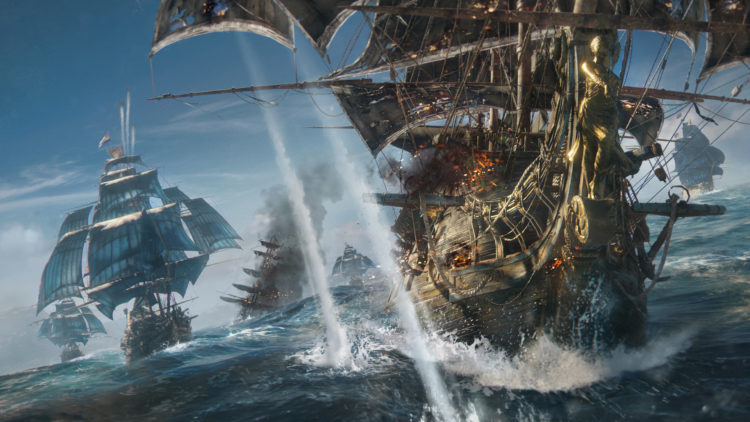 A new captain at the helm

Will this shift the game towards the free-to-play arena? That remains to be seen, but the foundation is slowly forming if the reports are to be believed. The change in direction has also coincided with the change in leadership of the game. Former creative director Justin Farren had been replaced by former editorial VP Elisabeth Pellen, but no announcement has been made by Ubisoft. Skulls & Bones official Twitter account has been silent since May 2019.

While Skulls & Bones was slated to have single-player and multiplayer portions, that is likely to have undergone some changes. Until we get an official word, Skulls & Bones remains lost at sea, for now.