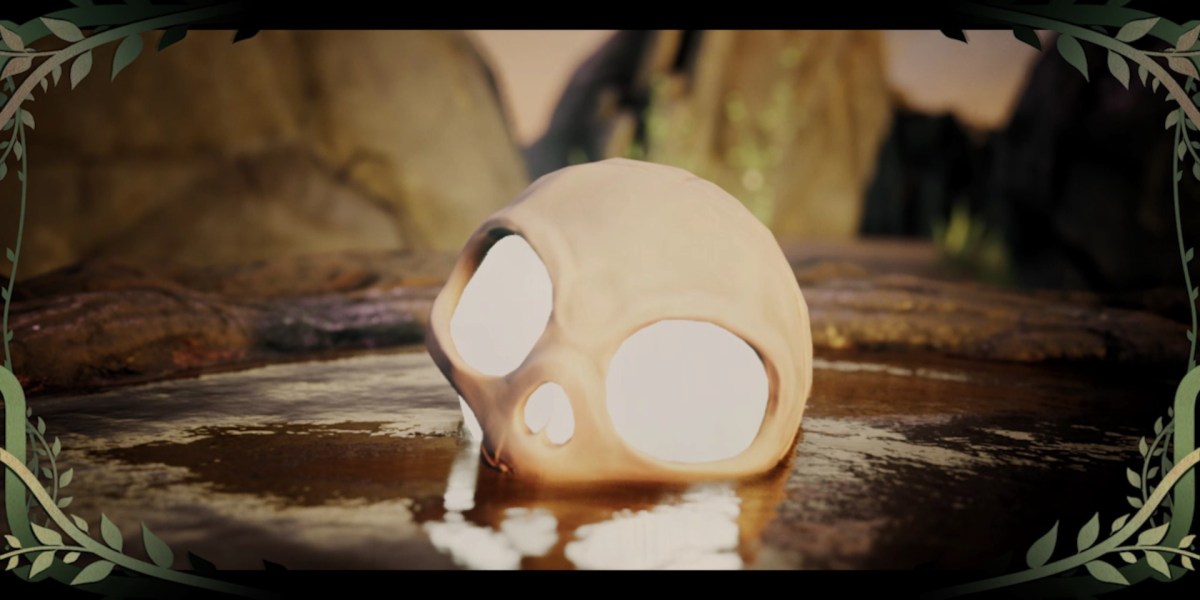 A new 3D platformer this way comes. Skully is a game that is clearly about rolling a skull through levels while avoiding hazards. I suppose it’s kind of like Super Monkey Ball in that way. The game doesn’t come out until next month, but I got to play this first couple of levels early. The game has some issues that I’d like to see worked out, but I still think it’s worth keeping an empty socket on.

How the gods kill

Skully begins with an earth deity finding a human skull on the ground. The island the game takes place on is swimming with pools of magical mud, so the deity picks the skull up and throws it into one of these. The skull awakens and is given sentience and the power to roll around of its own volition. Then the deity tells his tale. The island is home to him and his three siblings who have grown apart. With Skully’s help, he intends to reconnect with his brethren by sending him into their domains and fighting through hazards, as the deity is too weak to do so.

Cutscenes are fully voiced and the deity talks frequently. Mercifully, the voice acting is of high quality, as is the writing. As you play, he monologues on the nature of the island while making observations on things along the way. I enjoyed this aspect and am looking forward to seeing the other deities. As the one that brings Skully to life is earth-powered, the others are water, fire, and probably wind, although I wasn’t able to meet any of them as the demo was only about 30 minutes long and contained only the first two levels. 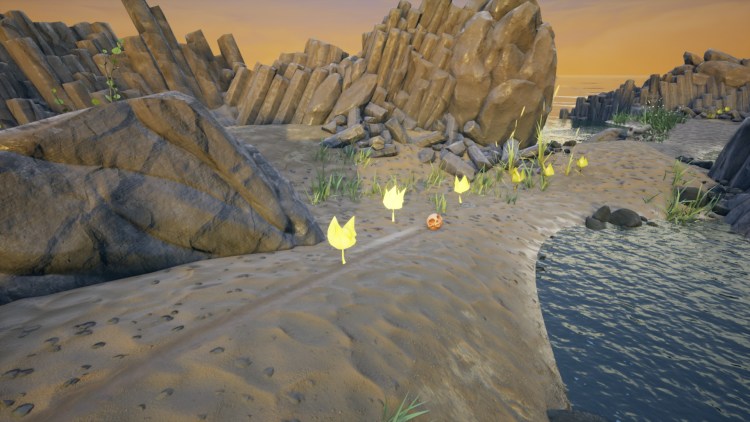 The gameplay in Skully is solid. You roll with the left analog stick and can turn the camera and jump. The first couple of levels have water all over, which drains Skully’s health if he happens to roll into it. Skully mostly controls well, and it’s fairly enjoyable to roll around while collecting each of a level’s many flowers. But there are parts where he has to do very precise platforming, and missing will see him fall into the water and have to start back from a checkpoint.

Some of these platforming sections can be fairly problematic, as I felt the camera often didn’t make it easy enough for me to see what I was doing. That combined with how Skully’s rolling speed is pretty quick made these sections a pain. There are also patches of grass that Skully can attach himself to that let him roll up walls and defy gravity, but it’s all too easy to disconnect from these and fall off. There are checkpoints all over though, and each is a mud pool just like the one that brought Skully to (un)life.

As the game goes on, Skully is granted access to more forms that he can switch to at checkpoints. The only one the demo had is the earth form, which turns Skully into a clay golem that can punch things and create shockwaves. This also controls just fine and doesn’t have the same kind of momentum that just being a skull would bring. But the collision detection when playing as it can be a bit wonky, as this form is quite large and doesn’t quite agree with many surfaces. 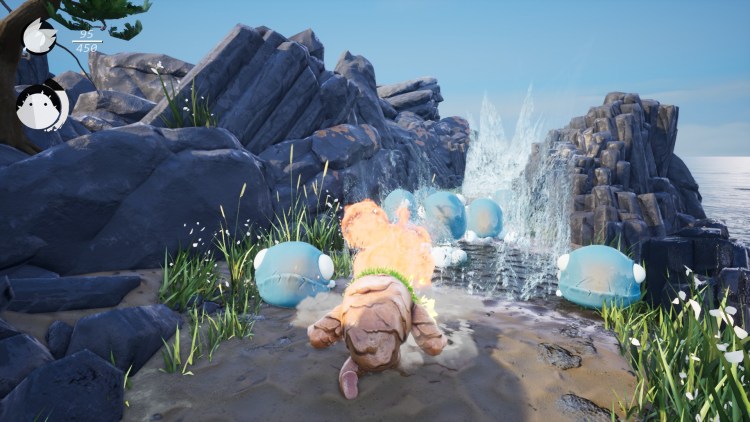 Just another skull in the wall

Overall, I enjoyed my time with Skully and want to play more. The game is quite pretty and vibrant, not to mention that it can be relaxing and charming. But the little frustrations present in the first couple of levels do worry me a bit. At any rate, check back next month and we’ll have a review for the game ready to roll. 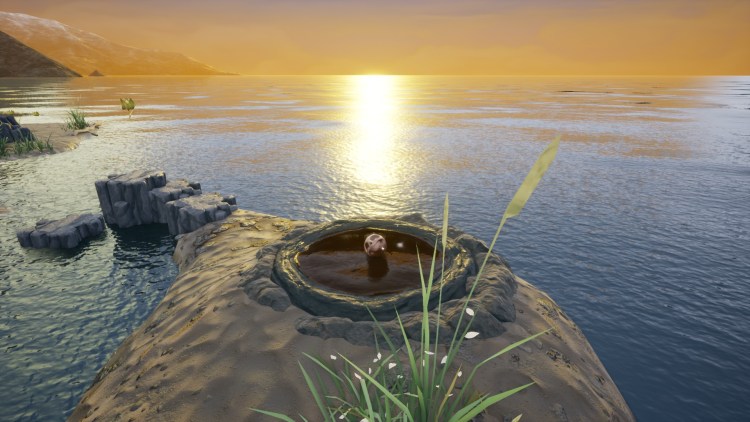