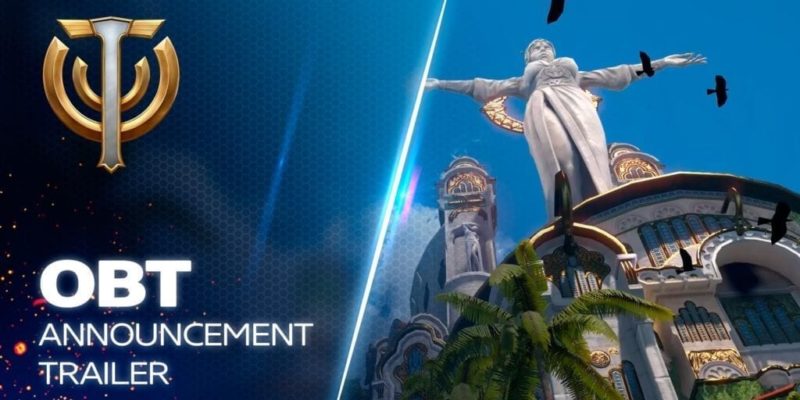 Skyforge, the free-to-play sci-fi MMORPG brought to you by Obsidian Entertainment and Allods Team, is finally getting an Open Beta. Feedback and tweaks from four extended closed beta tests have gone into polishing this gem, and players can expect to see additional content for all levels, classes, regions, missions and a variety of new endgame features and game modes that will further expand the gameplay experience.

Explore the world of Aelion and face down horrific enemies as one of five diverse classes in the upcoming Open Beta. Gods and heroes use futuristic technology to protect the planet, and only the best ascend from being young immortals to become powerful gods and heads of Pantheons.

The Skyforge Open Beta will begin on July 16, 2015; players must register on the official website to create an account and download the client. Those who have purchased the Skyforge Founder’s Pack will be granted early access beginning July 9th. You can purchase the Founder’s Pack here. Players who join the Open Beta during the first week will receive bonus costumes.

To see what’s in store for you in the Skyforge Open Beta, watch this trailer: