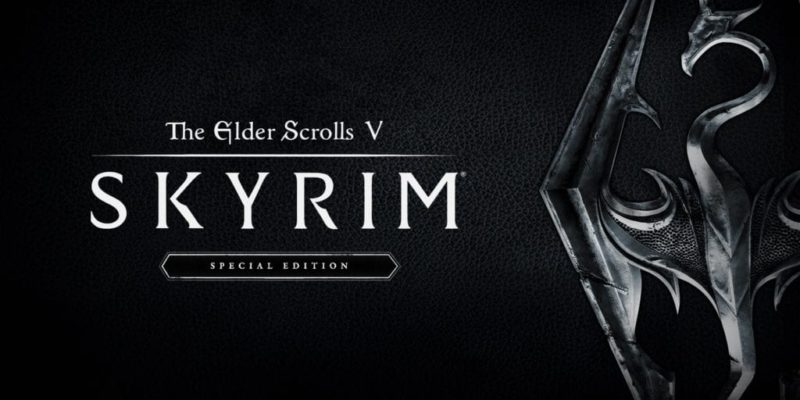 A little more word about the PC version of the Skyrim: Special Edition, which will be free to PC players who own either the Legendary version or independently purchased all the DLC.

The pricing model for the PC release wasn’t announced during Bethesda’s E3 event, but was confirmed after the show by the company on twitter. Their post states: “If you own Skyrim and all its add-ons or own Legendary Edition on Steam, you’ll get a free upgrade to Skyrim: Special Edition on Oct 28.”

That’s exactly how it should be, since the PC upgrade will (effectively) just be a patch. Still, nice to have it confirmed (and for fears of it costing 30 quid or something not being realised). There does remain the open question of mod compatibility, however.

Bethesda E3 2016 conference – Everything we learned