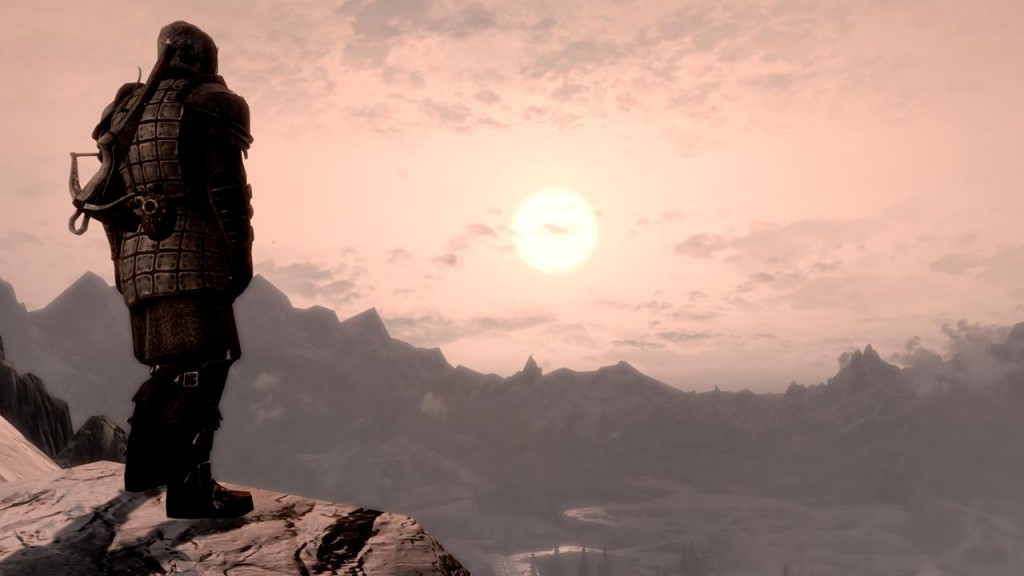 EU PS3 gamers eager to get their hands on the latest update to The Elder Scrolls: Skyrim won’t have to wait much longer, Bethesda has announced that the PS3 v1.7 update arrives on Monday in Europe.  This patch was labeled as 1.06 when it was released in the US and included the the v1.06 feature updates as well as the v1.7 updates below.

In case you have forgotten what’s included in the v1.0p7 update, here’s the notes again:

US Sanctions Block World of Warcraft in Iran