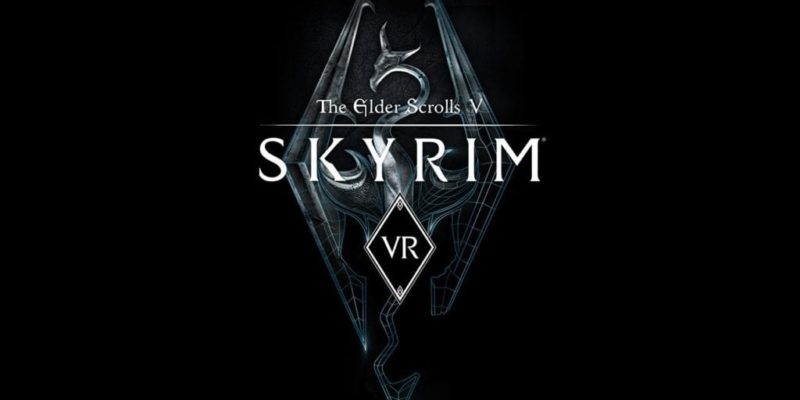 Following the release of DOOM VFR and Fallout 4 VR, Bethesda is now ready to launch Skyrim VR on the PC after its PSVR launch last year.

Skyrim fans will be able to enter the VR version on 3 April and it includes the complete game and all the official add-ons Dawnguard, Hearthfire, and Dragonborn. Whether Skyrim players will want to fork out for the game again remains to be seen but the real VR enthusiasts are likely to go for this in a big way.  The good news is the VR version is Oculus and Vive compatible this time.

It’s not cheap though coming in at an expensive £39.99 according to the Steam page. Bethesda has done a great job milking Skyrim for all its worth.

Life as a Battletech Mercenary is not straightforward