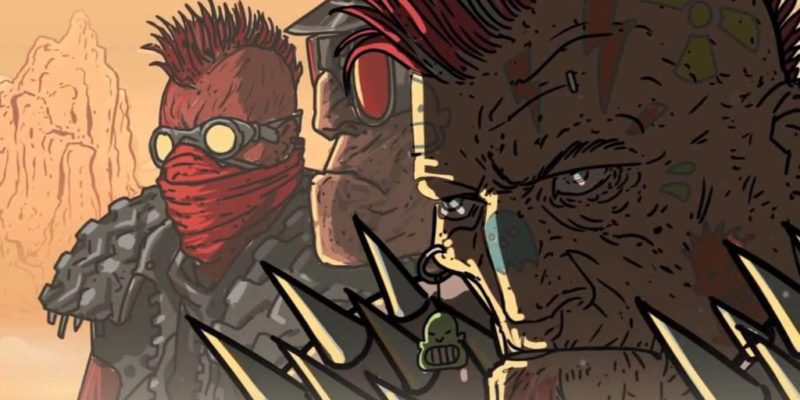 Indie developer Skyshine Games have released the official E3 trailer for their rogue-like turn based strategy game Skyshine’s Bedlam. The trailer, which debuts never seen before gameplay footage of the game’s brutal combat mechanics, give’s gamers a good sense of the story and what’s in store for them as they embark on their journey into Bedlam!