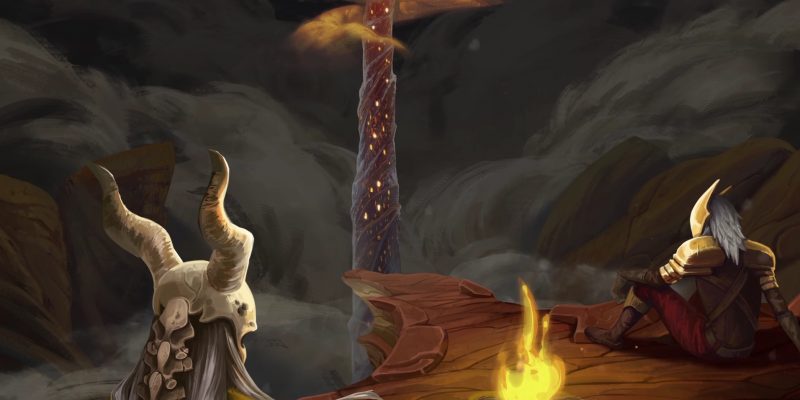 Slay the Spire is already one of the more unique roguelikes out there. It blends card game action with roguelike elements for a truly fun and frustrating experience. It’s basically a virtual deckbuilding game, just with fun graphics and lots of difficult enemies. So it should be no surprise then that Slay the Spire is coming to tabletops with a board game adaptation.

Originally released in 2019, Slay the Spire has amassed a massive following for its addicting gameplay cycle. Since then, the game has received constant updates with more content and even amassed a sizable modding scene.

Slay the Spire‘s board game adaptation is being done by fledgling board game developer Contention Games. So far, the company only has one other board game under its belt, a 4x title named Imperium: The Contention. Imperium is a larger game, allowing up to six players with potentially two-hour playtime. Much like Imperium, Contention’s Slay the Spire board game will be funded on Kickstarter, although a page for it hasn’t gone up yet. One is slated to go live sometime this Spring, although a specific date hasn’t been set. To be reminded when this game’s Kickstarter page goes live, you can sign up for its newsletter here.

The spire rises on your game table

According to Contention’s page for its Slay the Spire board game, players have long adventures ahead. It is planned to be a cooperative deckbuilding game that can fit up to four players. As far as playtime goes, it should take around 45 minutes per player to finish a full game. 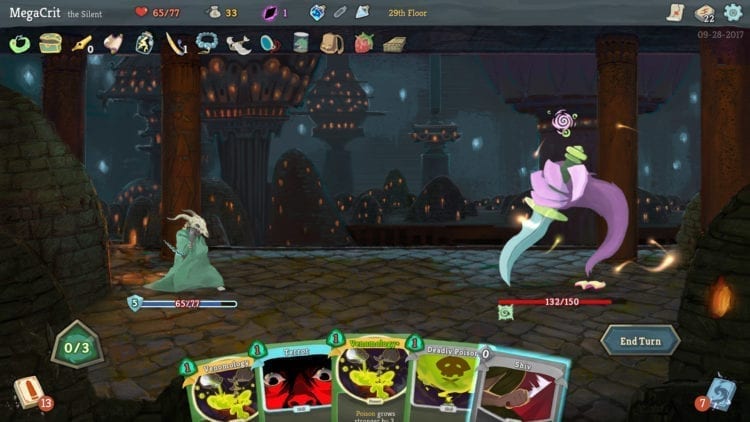 Sadly, details on the project are scant. It’s impossible to say what features from Slay the Spire will transition over to its board game adaptation, or what the game will actually look like. Here’s hoping the game board is dazzling, that is the most important part of a board game, obviously. Just look at Frostpunk‘s board game adaptation and tell me otherwise.

Everspace 2 Early Access begins this month, will run for at least a year