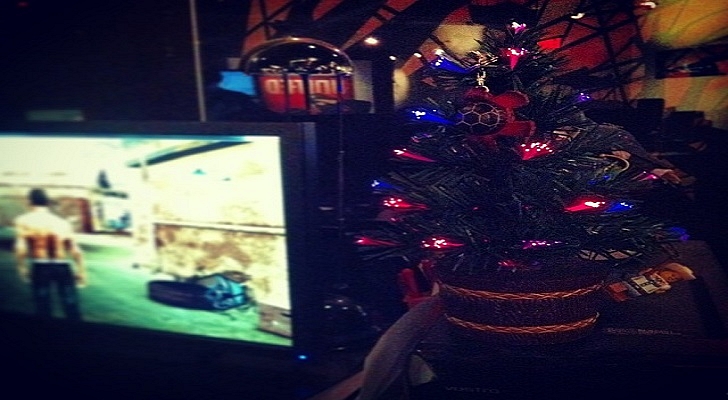 South Korean free-to-play specialist publisher Nexon has announced that it’s working with Sleeping Dogs developer United Front Games on a new title. Few details are included in the announcement, other than the title is expected in 2015 and will, indeed, be free-to-play.

Not the sort of news we’d normally bother with here at IncGamers, but it’s potentially concerning when combined with the lack of information about UFG’s Triad Wars game. The developer teased Triad Wars (a new game of some sort set in the Sleeping Dogs universe) last year, but very little has been heard of it since.

The Nexon game will be a different project, as Square Enix has the Sleeping Dogs name pretty locked down. What’s unclear is whether Triad Wars is still in development. It was a no-show at E3 this year, but that doesn’t really confirm or rule out anything.

Studios are of course perfectly capable of developing more than one game at once, so hopefully that’s what is happening here.