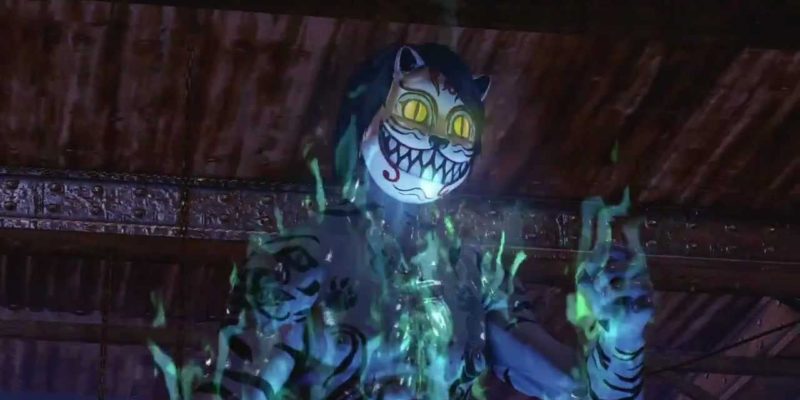 This was a rather surprising press release we just received. Apparently the upcoming Sleeping Dogs DLC will have all the city folk of Hong Kong possessed by some demon – giving you some good reasons to practice your bone breaking moves on them, for once. The wording is not clear, but you might also fight demons and have magical Kung Fu powers, the latter of which can be seen partly in the trailer.

The premise of the story is ridiculous, as it should be: some past triad member was so bad that the powers that be decided he should be ground in a meat processor. As such, he had a less than proper “burial” and now he haunts the living world eternally. Just out of spite, he decided he might as well raise an army of undead and create the most powerful empire ever.

I don’t know about you, but this sounds like a lot of fun. It’s worth mentioning that we gave the game some high praise when it came out, and you can bet we’ll be heading back into Hong Kong to kick some demon ass.

The DLC release will coincide with Halloween, on October 31. It will be available on the PlayStation Network, Xbox Live, and Steam.