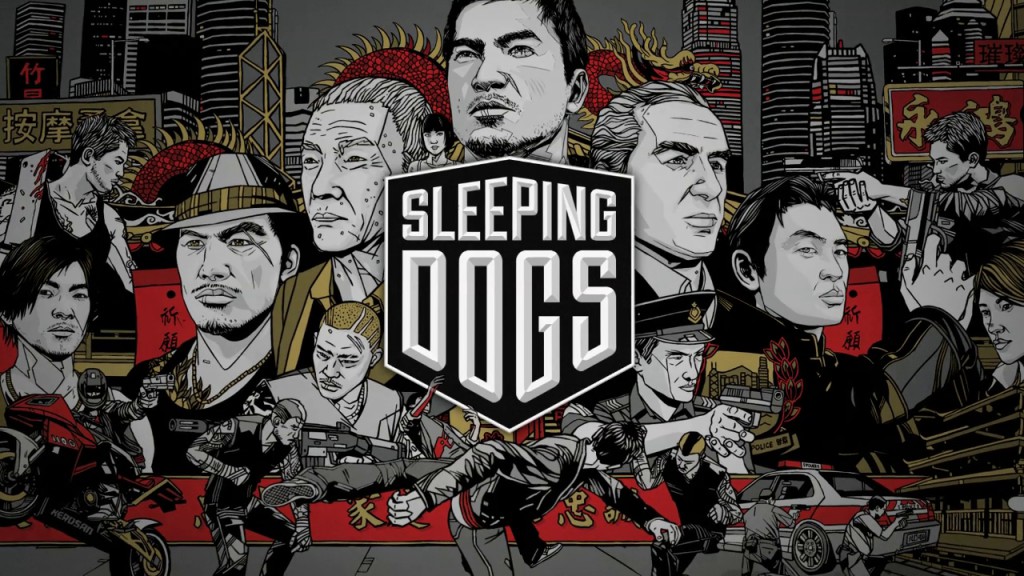 1080p. 60 fps. DirectX 11 features. These are things PC users want to hear about, but all too often publishers and developers settle for a “will this do?” port and make ten thousand desktop owners weep in unison. Not so with Sleeping Dogs, which appears to be doing what it can to keep the PC crowd on side and satisfied.

It will indeed run at 60fps in 1080p (if you have the hardware for it, naturally) and employ a number of optional DirectX 11 bits and bobs. In addition, a high-resolution texture pack will be available from release day and density options will enable you to fiddle about with how far away small objects will render in the world. The game is compatible with a gamepad, but also has mouse and keyboard controls.

Not bad, Sleeping Dogs. Not bad at all.

In addition, if you pre-order the game through Steam you’ll get (wait for it) Team Fortress 2 tie-in objects. That works both ways, with eight objects available in TF2 (one for each class, like an oversized cleaver for the Scout) and some Valve-themed clothing showing up in Sleeping Dogs.

For more on the PC goodies, watch the video below. Scroll past it for minimum and recommended specs.

Update: Here are the minimum and recommended specs for the game.