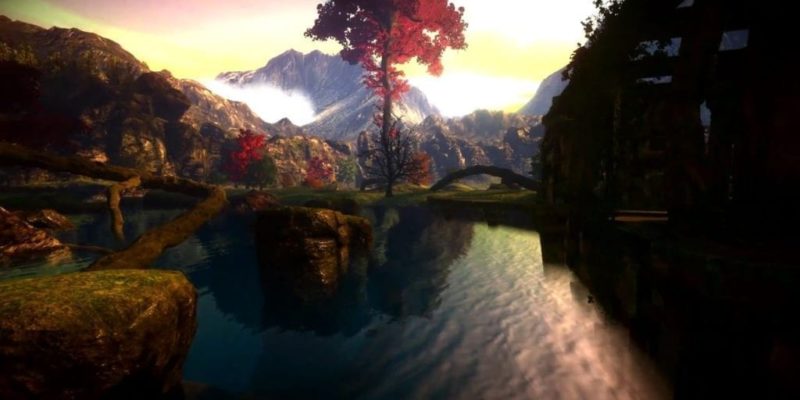 You probably remember the studio because of their previous title Slender: The Arrival and the developers seem to have invested their time in creating some unique and beautiful. Valley will be released this summer on PC, PlayStation 4 and Xbox One and it focuses around a “L.E.A.F. Suit” that allows players to run faster, jump higher and “manipulate life and death”.

“After the success of Slender: The Arrival, we wanted to do something completely unique that offered players an amazing amount of freedom, and Valley is just that,(…) This is an incredibly exciting project for us – something totally new and distinct, that we expect will intrigue players.”

Judging from the trailer below, we would probably agree with Blue Isle CEO Alex Tintor and his statement about Valley. It looks like it has some fast-paced gameplay, but in the same it gives you the impression that it includes a lot of narrative-driven gameplay.

We will definitely have to wait for more information in the coming weeks, but you should check out the video below and let us know what you think about Valley.

Rambo: The Videogame Is Getting A Free DLC Tomorrow

By Matthew Loffhagen8 mins ago
News

By Laura Shortridge-Scott38 mins ago
News