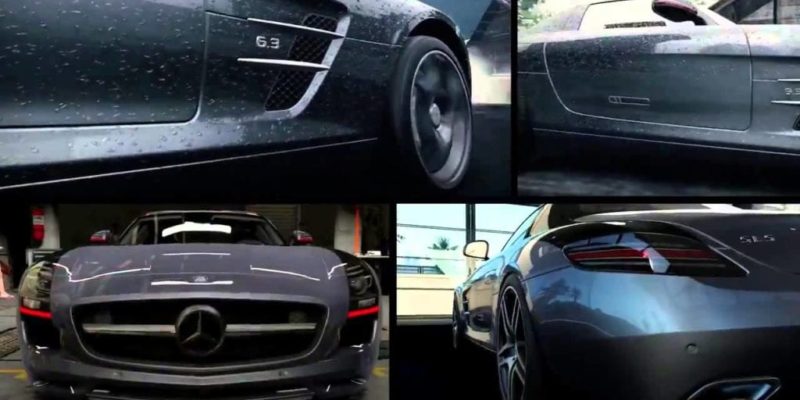 A new MMO is on its way from Slightly Mad Studios and you can forget your fantasy characters as this is a racing game called World of Speed.  Slightly Mad are not exactly new to the racing scene having worked on the tasty looking Project CARS.

In World of Speed players will have access to super cars and regular cars, like the ones us mere mortals drive, and you’ll be challenged to races on tracks from across the globe set in cities such as London and San Francisco.

“At the heart of World of Speed lies a unique massive multiplayer online experience which incorporates a dynamic social elements and entirely new ways to compete in a racing video game – from an individual to a team level,” said Ian Bell, Chief Executive Officer of Slightly Mad Studios. “World of Speed is an online game and will be continuously supported with innovative and fresh content to keep the competition furious well after its launch.”

It won’t just be about racing, there will be missions and objectives in races with live events and different gameplay modes. where “every players actions really matter”.

A closed beta is planned for this spring and there’s not an official website for the game where you can sign-up for the beta test.