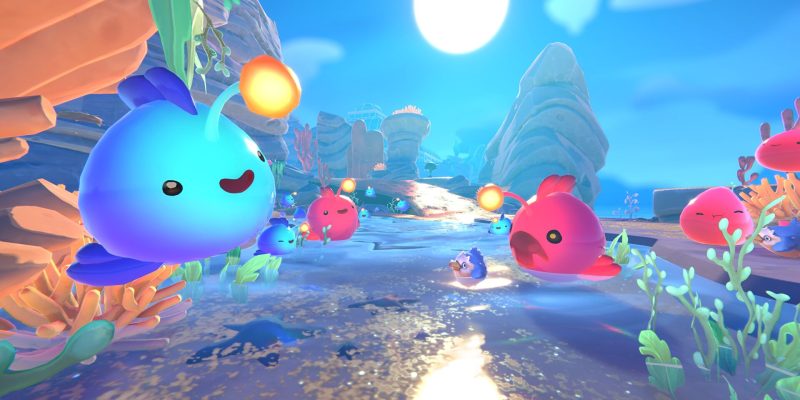 The long-awaited Slime Rancher 2 is almost here and will enter Early Access on September 22, as confirmed on the Steam community forums earlier today. Since this is an Early Access release, players should expect the game to have a few rough edges. Slime Rancher 2 will also be missing a few features when it launches in Early Access.

Alongside the announcement, series director Nick Popovich took to Reddit to discuss the Early Access launch further. The pre-launch FAQ goes into most of the things you need to know about the upcoming launch and sets expectations as well. Popovich also notes that the first Slime Rancher had a similar Early Access experience, so long-term fans should know what to expect.

Try out Slime Rancher 2 next month

Slime Rancher 2‘s Early Access launch will feature a “big world to explore, many different slimes to collect and combine, and an introduction to the game story” to kick things off. Popovich also makes sure to say that this is an introduction to the game. And since this is Early Access, it won’t have the full story, features, or items at the start. These will be slowly added over time as development continues. So players that want the full Slime Rancher 2 experience should wait for the full launch. That isn’t to say that Early Access players won’t have content to explore. In fact, players can explore Rainbow Island and still engage with plenty of things.

This post also covers a few technical details such as pricing and PC system requirements. First up, Slime Rancher 2 will cost $29.99 USD, this will remain the same when the full game is released. In terms of system requirements, the recommended spec list is what you’d expect. In order to properly experience the game, players should have an Intel i5-8400 or AMD Ryzen 5 1500X processor or better. It’s also recommended that you have 16 GB of RAM, as well as an RTX 2070 or an AMD RX 5700. Steam achievements will be missing from the game until Slime Rancher 2 gets closer to a full release. 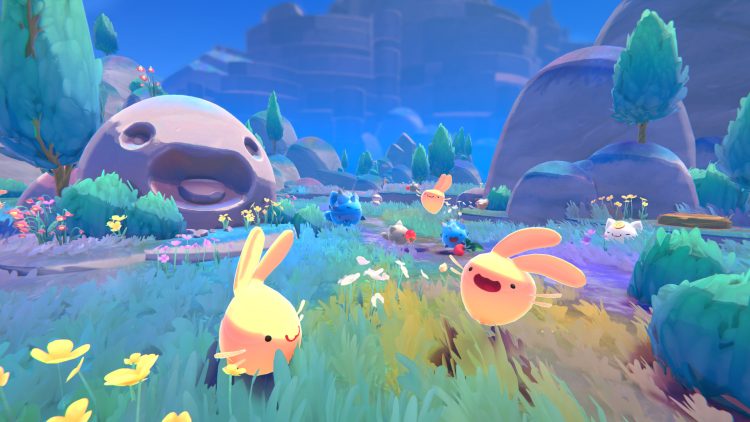 The first Slime Rancher was a fun time, and there’s never been a better time for a sequel. However, it’s worth reiterating that this Early Access release will miss a large amount of content. The game will still be in active development even after its initial launch, so early players that are eager for more will need to give it some time. Slime Rancher 2 will launch in Early Access on September 22.