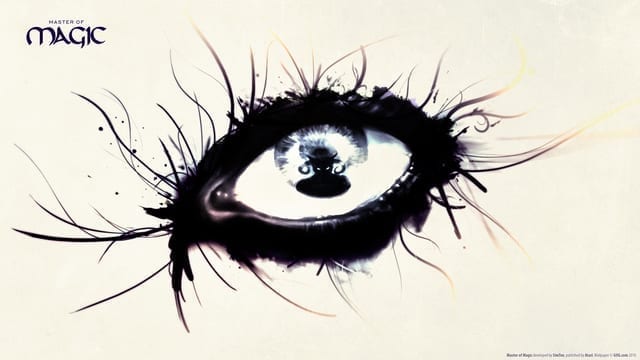 Master of Magic was quite unique as a 4X strategy game in the early 90s. Although it was similar to Sid Meier’s Colonization — and actually designed with the same game engine — it had a more lasting impact. It featured a color-based magic system influenced by Magic: The Gathering, which had just launched the year before. Both Master of Magic and Colonization were outshined by Sid Meier’s Civilization, which remains to this day one of the biggest strategy franchises. Master of Magic became a cult classic in the 00s, with several attempts to replicate its magic. Now, 25 years after its original release, Slitherine, a UK-based developer and publisher that specializes in strategy games, has acquired the rights for the franchise from Atari.

Slitherine referred to the acquisition as part of its “continuous bid to update and modernize popular strategy IPs and bringing them to the 21st century.” Development director Iain McNeil recognizes the enormous responsibility of developing sequels or successors to such a popular IP.  Slitherine has already proven its capacity to fulfill expectations with Panzer Corps, which is a spiritual successor to the 1994 classic Panzer General. As a developer and publisher, Slitherine has a great track record, and few other companies would be more suited to tackle a sequel to Master of Magic.

Master of Magic: a white whale for developers

Over the past 20 years, there has been no shortage of attempts to replicate what Master of Magic means to fans. Several great IPs came close to achieving it. Lords of Magic, Age of Wonders, Warlock, Endless Legend, and Fallen Enchantress all come to mind. Yet Master of Magic remains an elusive target. Some developers, such as Wastelands Interactive, have attempted an almost literal reproduction. Worlds of Magic and Planar Conquest, the results of these attempts, are quite simply very poor substitutes.

It’s more than its formula of infinite replayability and deep customization that made Master of Magic a classic. The world of Arcanus and Myrror, two planes of existence, had very unique fantasy lore. The wizards, heroes, and monsters had distinctive personalities, even if there were references to common fantasy tropes. That’s probably why developers have struggled to recapture the magic for all these years. Even owning the IP, it won’t be easy to recapture it. Slitherine has a daunting task ahead, but they just might be able to it justice. The challenge is to retain both the gameplay intricacy and the unique world design of Master of Magic.

According to Slitherine, they also expect to release sequels to two other beloved strategy IPs from the 90s, Close Combat and Fantasy General. The publisher has released three sequels since the acquisition of Close Combat so far: Last Stand Arnhem, Panthers in the Fog, and Gateway to Caen. This year’s entry is called Close Combat: The Bloody First, and you can now join the beta. Fantasy General is the fantasy version of Panzer General, and sequel Fantasy General II also has a beta available.

Are you looking forward to a sequel or successor to Master of Magic? Do you think they will manage to recapture what made it so unique? Drop your comments below and tell us what you think!