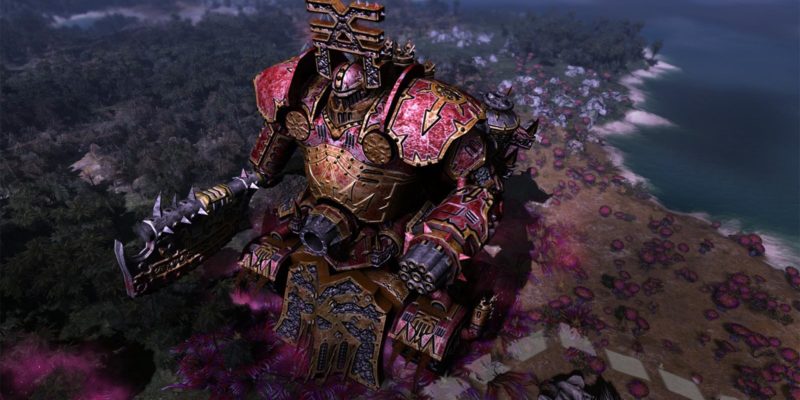 If you’re a big fan of the publisher Slitherine and the games under its umbrella, a pleasant surprise awaits. As part of the celebration of the Publisher Steam Sale, Slitherine is adding plenty of downloadable content and updates to several of its titles.

First up, if you’re a big fan of the Battlestar Galactica franchise, Slitherine is giving you more reasons to jump into Battlestar Galactica Deadlock. The 3D strategy title will be adding a new campaign, new ships, and even munition types with the Ghost Fleet Offensive DLC. As part of the Season 2 content, players can look forward to experiencing intense, tactical space battles in a beloved universe.

Meanwhile, Warhammer 40,000 Gladius will be gaining one more faction. Joining the likes of the Chaos Space Marines and the Tyranids, the T’au will now fight for the control of Gladius Prime. Driven by a hunger to expand and to spread the word of the Greater Good, the T’au will let none stand in their way.

The return of the master

Speaking of 4X titles, Slitherine is bringing the classic Master of Magic and its brand of fantasy strategy to 2020 – over 25 years since it first released. Not only that, a brand new update will improve the AI and add more than 200 spells to your arsenal. 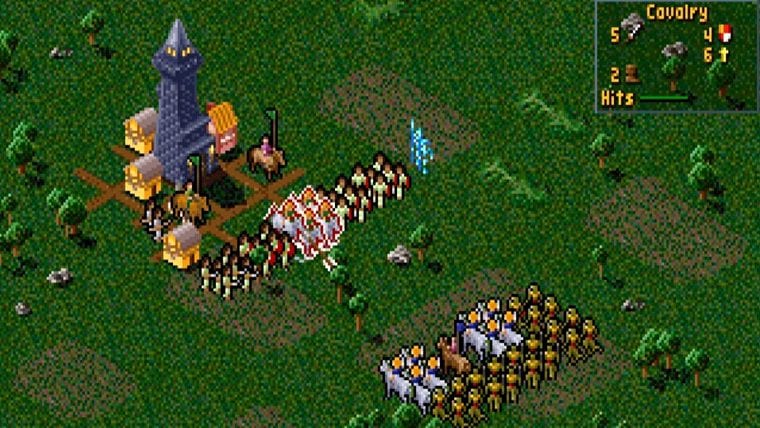 This will come alongside the fan-made Community Update. This free, optional patch will further polish the game with many fixes.

Master of Magic will also receive its first DLC, Caster of Magic. Originally born as a mod, this content has now been further refined and polished with the developers’ blessings.

There are also other updates coming to many of the other games under the publishing arm of Slitherine. Fantasy General II and Strategic Command: World War I have received new scenarios, while Armored Brigade has a new and improved scenario design editor. Game editor and modding support are coming to Close Combat: The Bloody First as well. 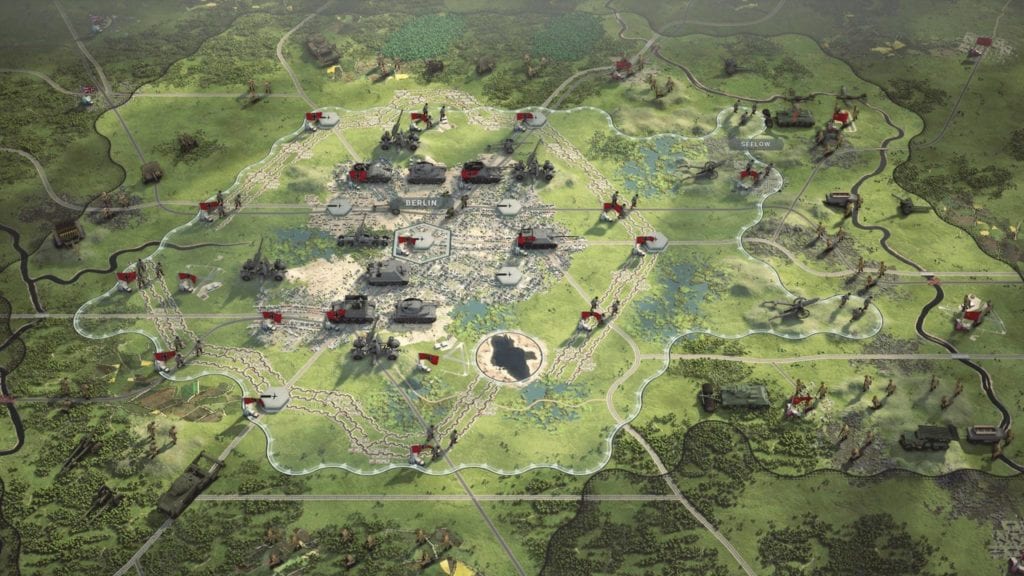 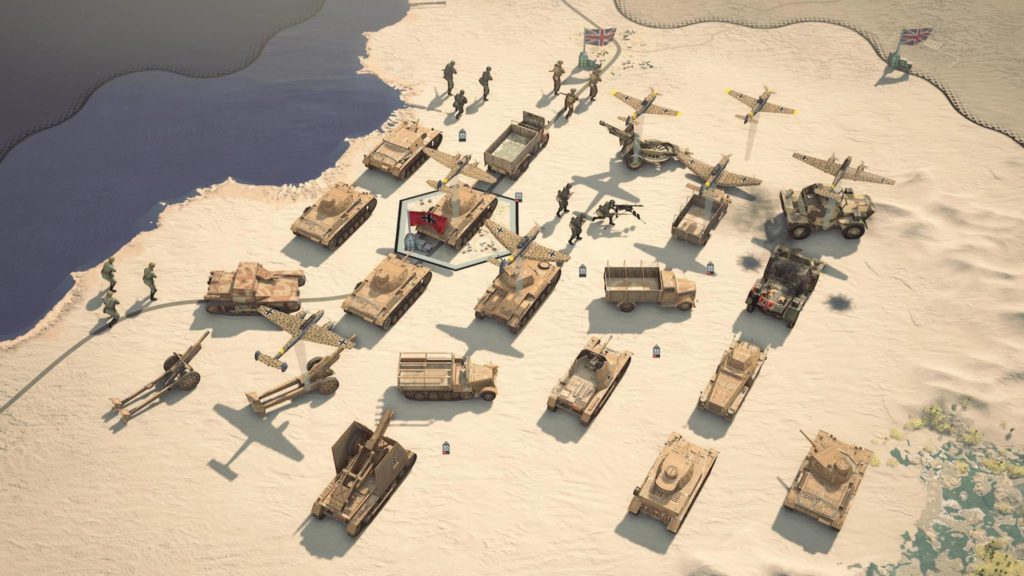 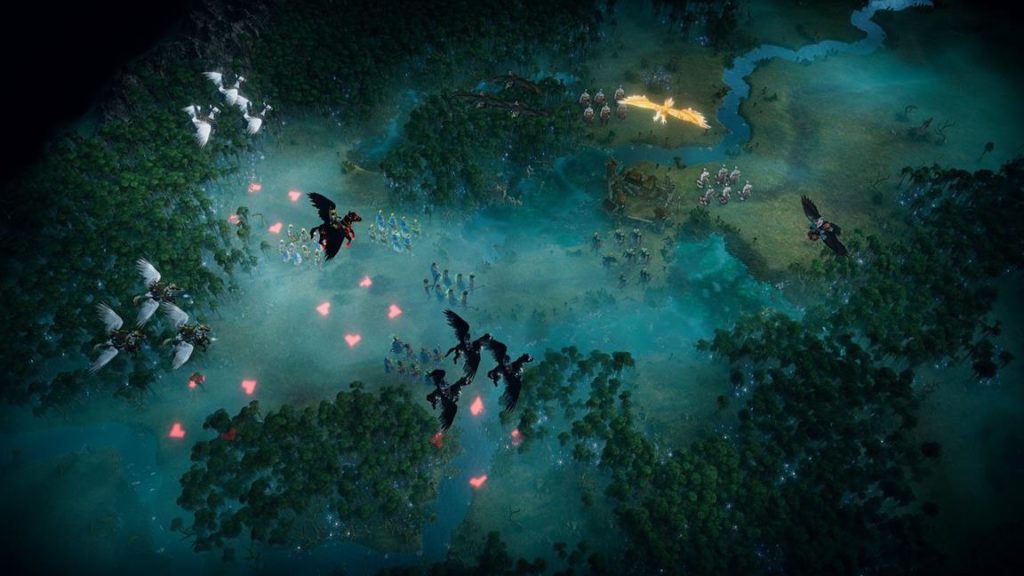 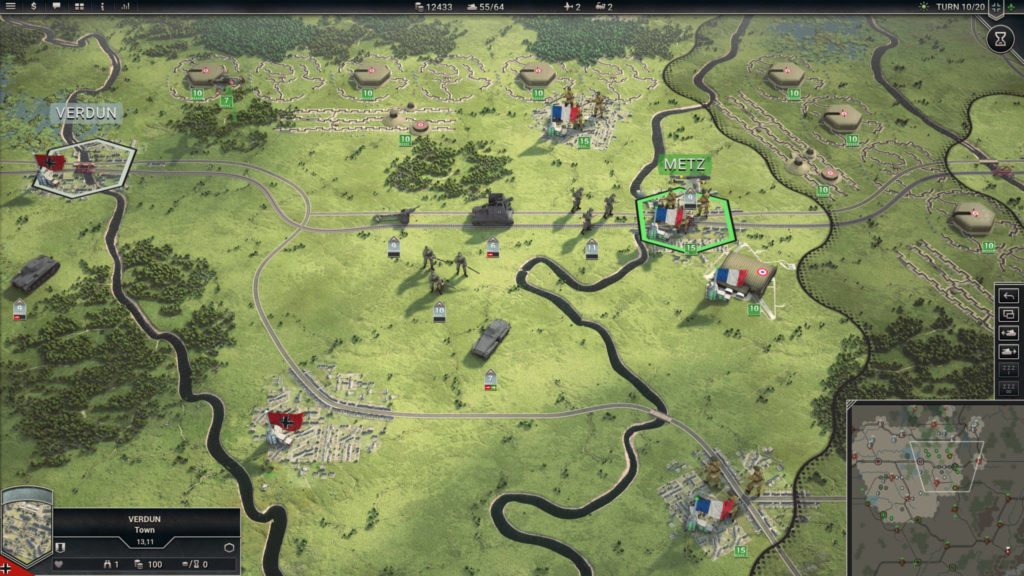 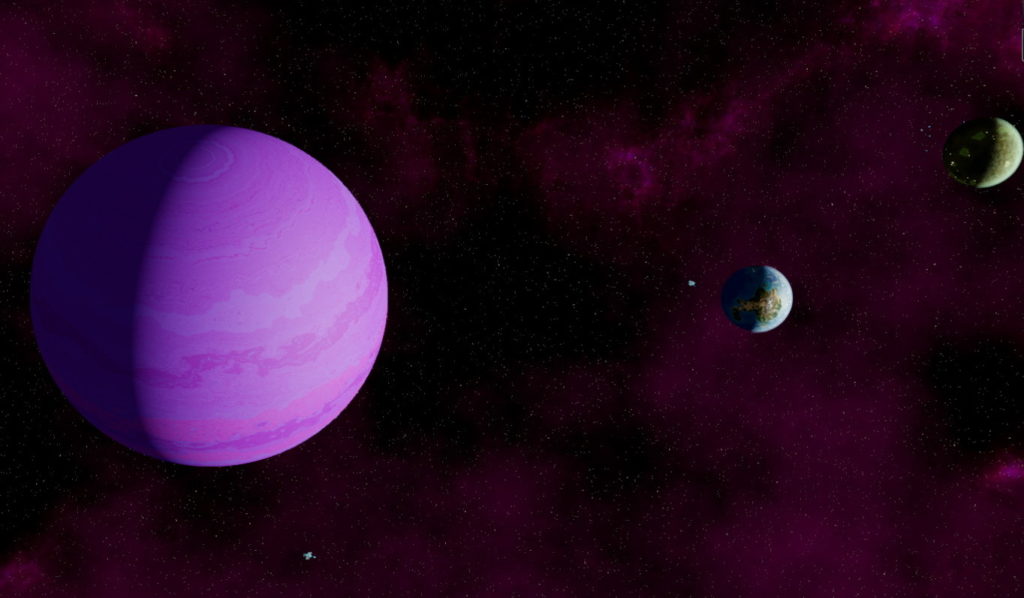 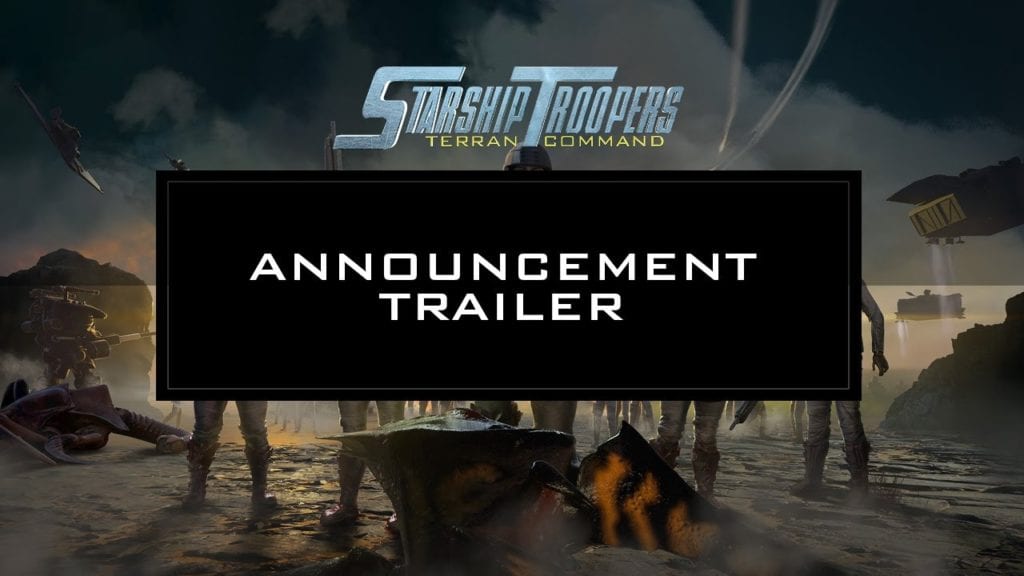 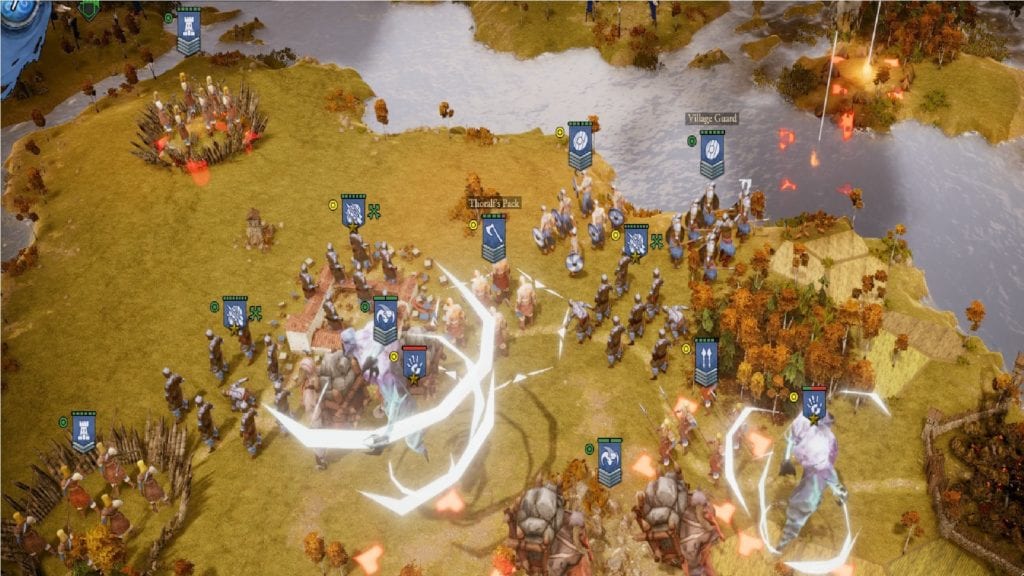 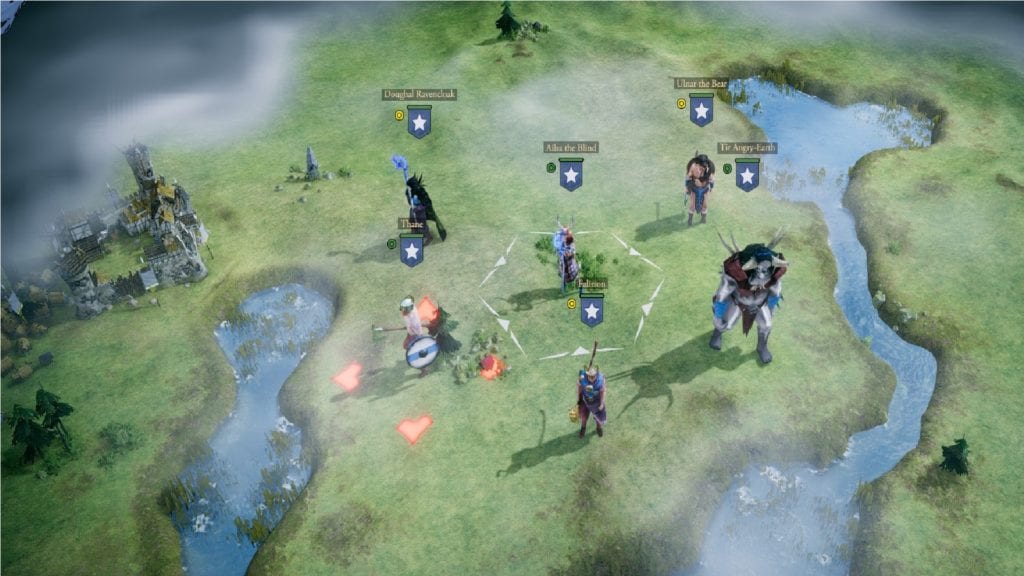 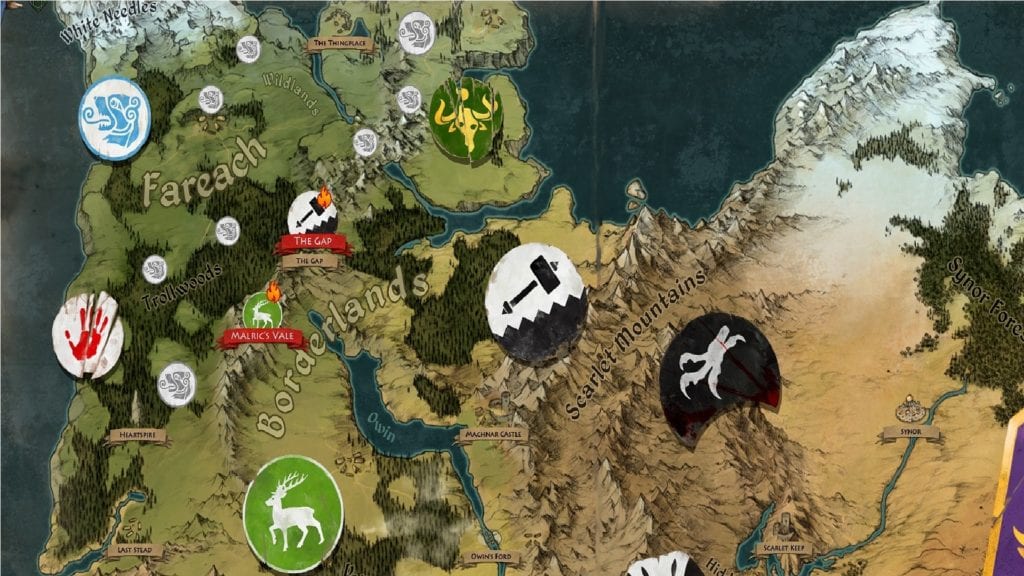 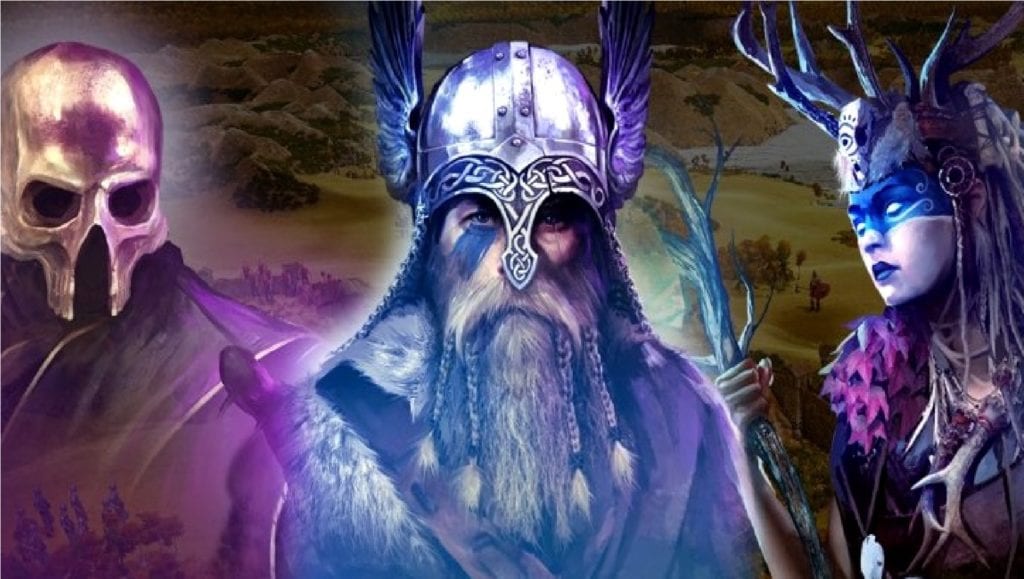 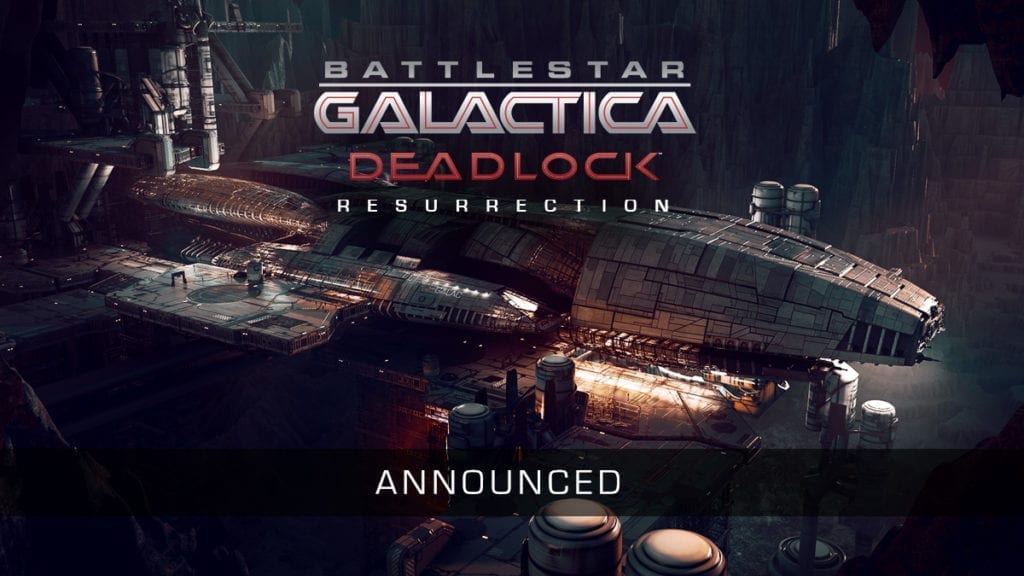 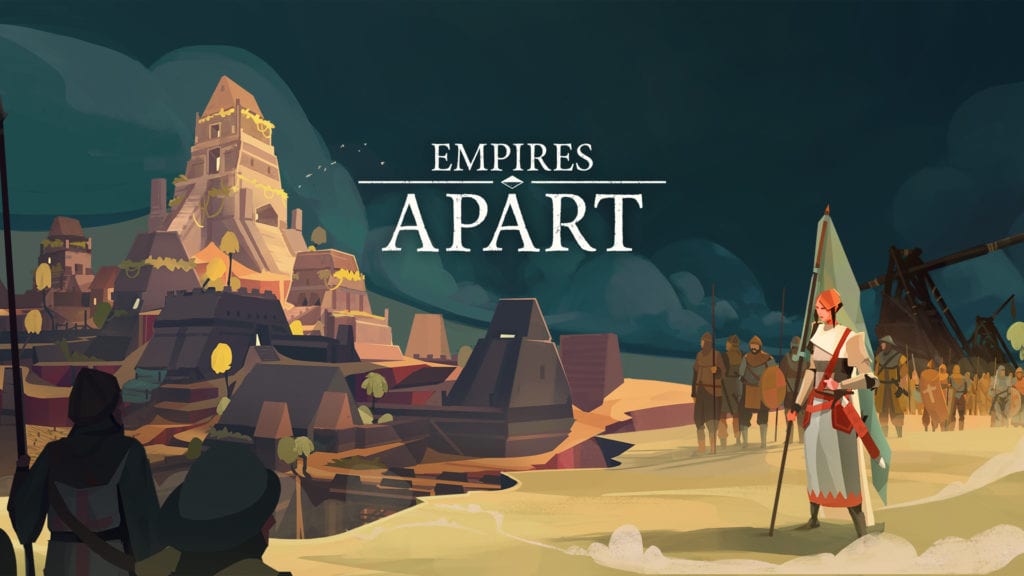 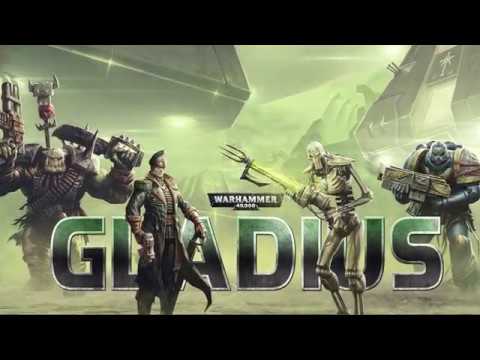 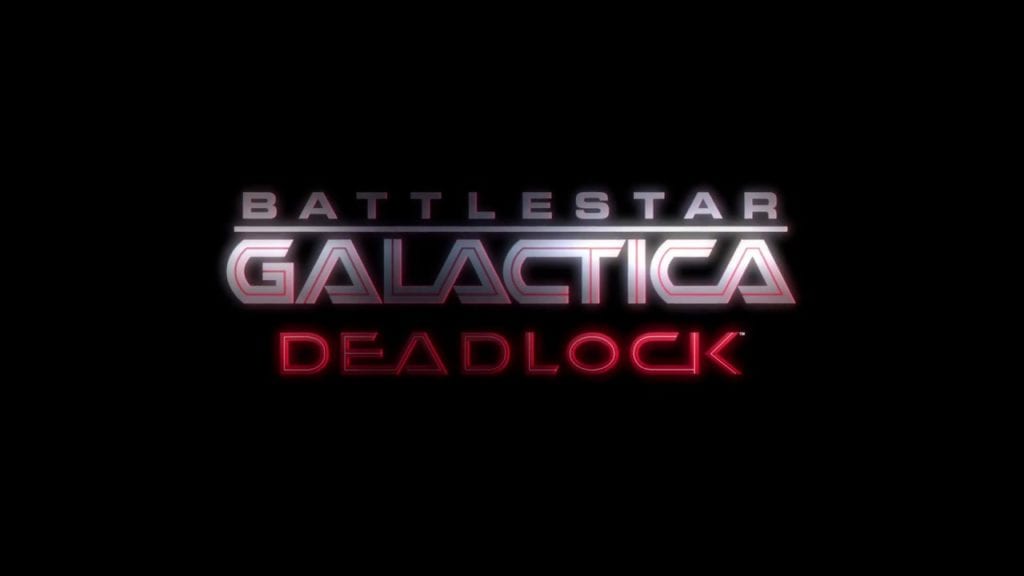 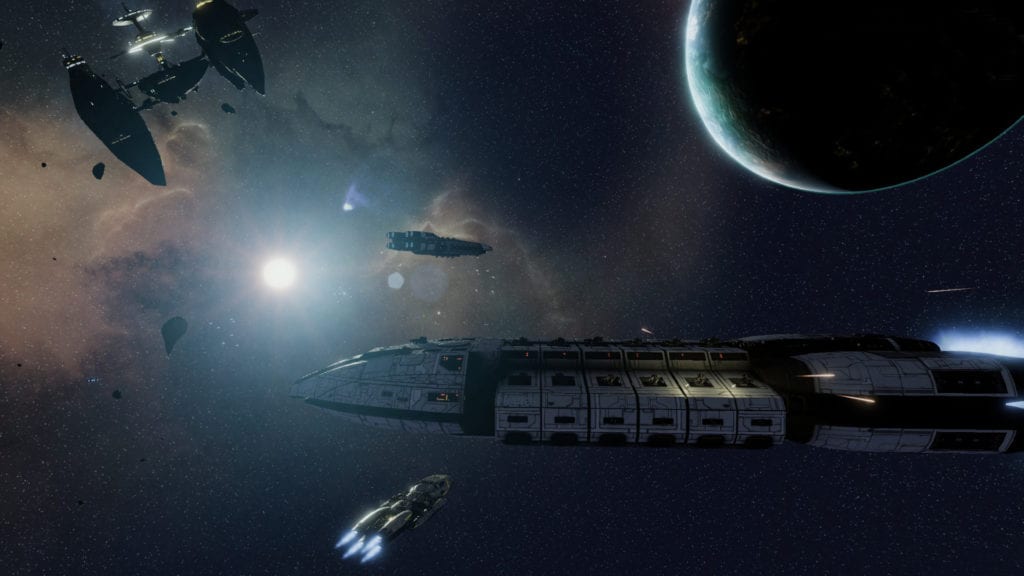