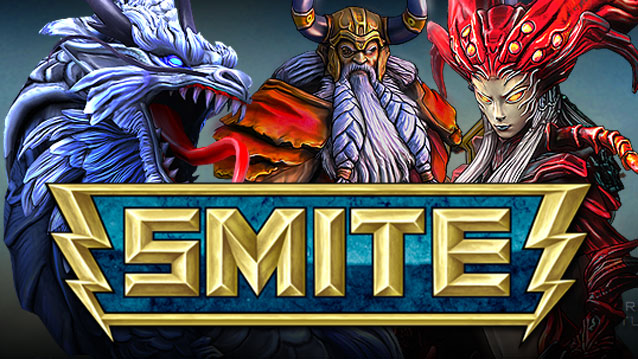 Hi-Rez Studios have finally announced a release date for their MOBA SMITE which has been in beta testing for some time.

The MOBA which currently has 2.5m registered players will launch on 25 March 2014 and to celebrate the game launch Hi-Rez will be holding a LAN tournament with $100,000 up for grabs.

The tournament is set to take place between 29-30 March next year and will be held in Atlanta with the top four teams from Europe and North America battling it out. Players who take part in the  SMITE Weekly Tournament Series which kicks off on 4 January next year will be eligible for entry.

The event will be live streamed and any interested players can find out more on the SMITE eSports page.

Finally, anyone who has taken part in the beta can carry their progress over to the live game when it launches with level 30 players being given an added bonus of the Cacodemon skin for the playable god Ymir. The beta us still  running and players can take part now.