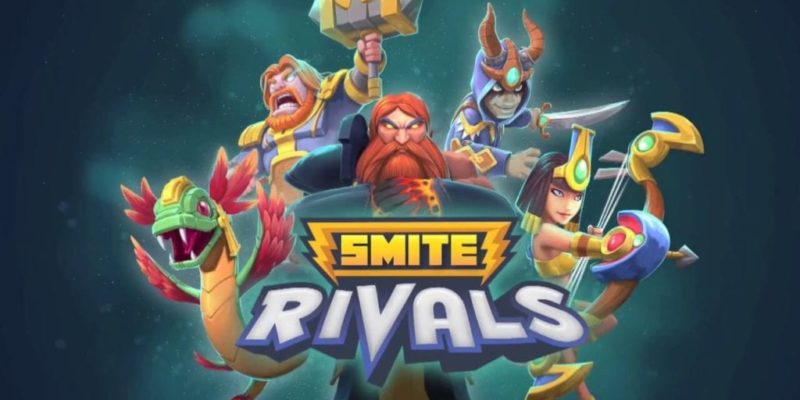 Hi-Rez is building on the SMITE franchise with SMITE Rivals which is a new online and mobile game with 1v1 MOBA inspired gameplay.

Players will battle over three lanes with each player selecting a God, minions, structure and spells from a deck of cards.

With SMITE Rivals, we want to create a game for our fans that is familiar, fast-paced, and engaging, but different from the MOBA experience we all know and love,” said Brian Grayson, Executive Producer of SMITE Rivals. “Not only will players collect and command an army of their favorite characters in a new and fun art style, but we’re excited to share that in-game progression will be continuous across all platforms. If you play on PC, you can pick up wherever you left off on your mobile device, and vice versa.”

The game is expected into some klnd of early access testing soon and there is an official site now live.